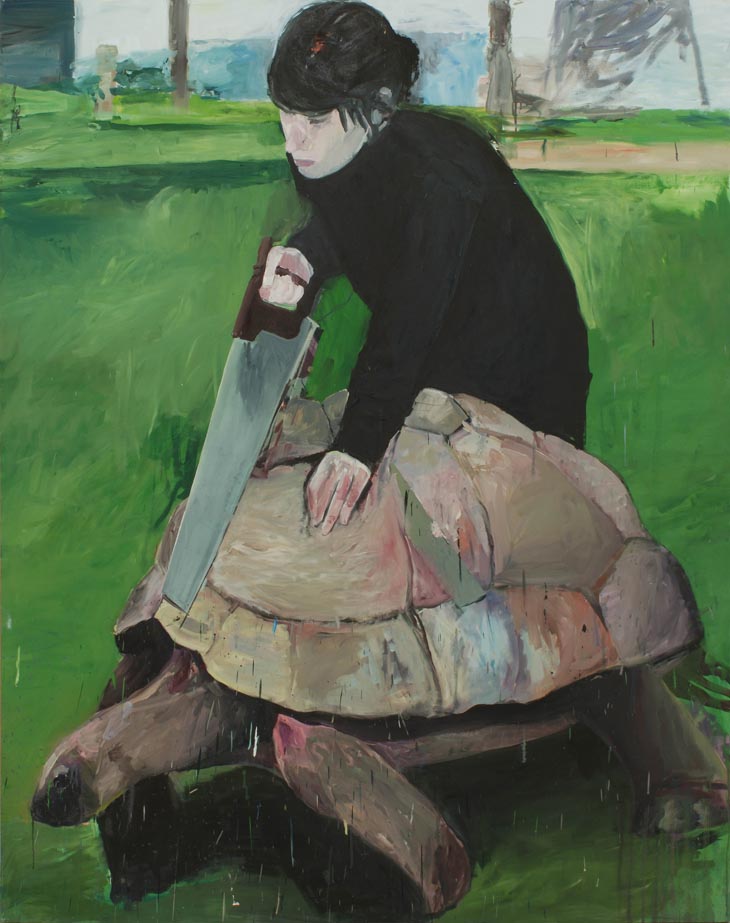 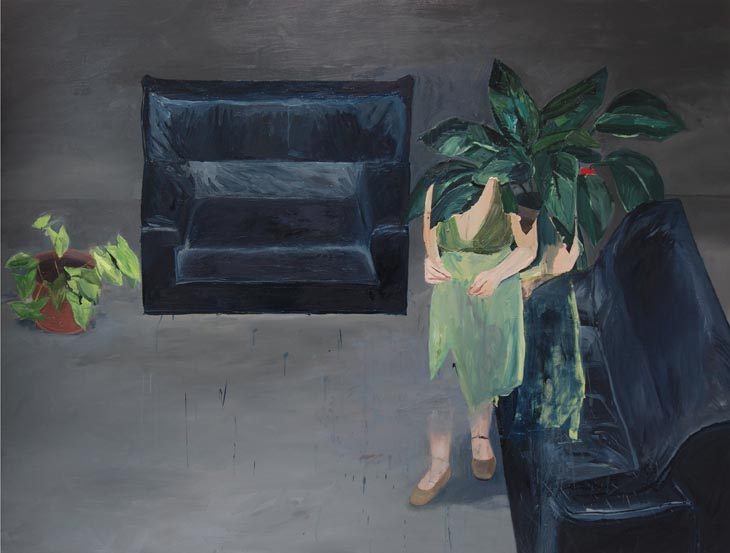 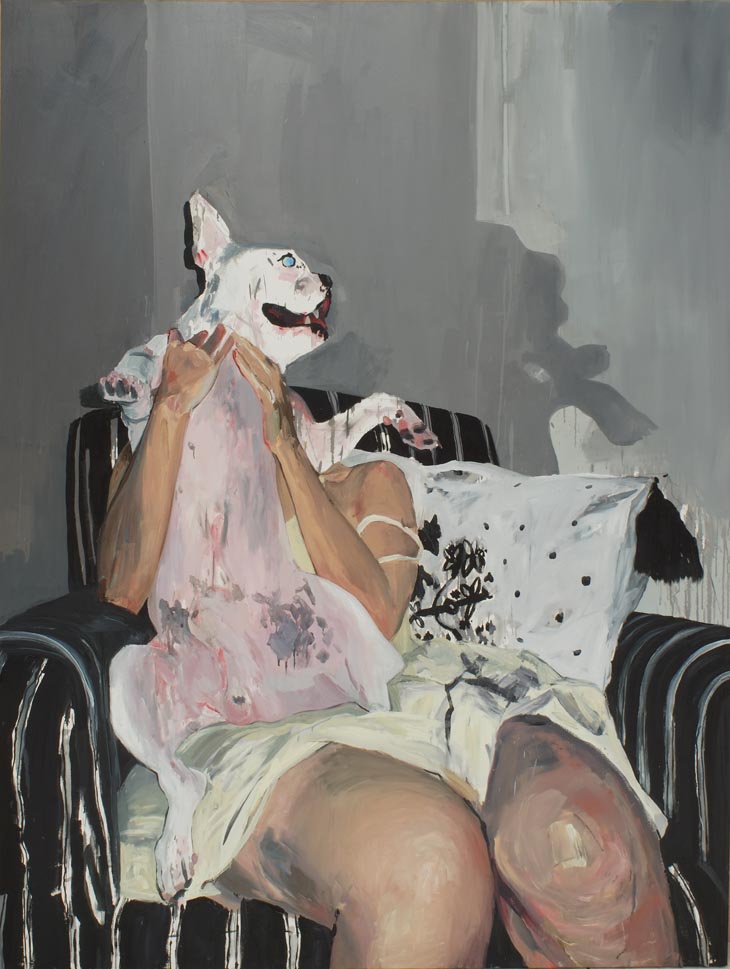 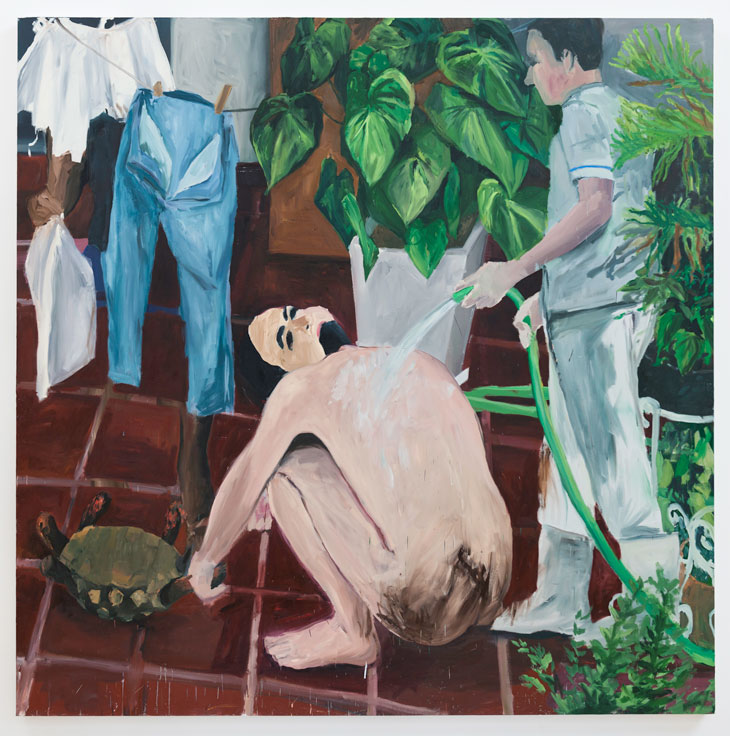 Eduardo Berliner had originally resisted using oil on canvas because of its weighted tradition, loaded with social, political and cultural associations. Eventually he came to recognise that the medium’s resilience lay in a unique temporality, unlike the uninterrupted flow of photographic images that populate the modern world. Berliner utilises this tension between painting and the image to question the authenticity of memory and direct experience. The artist’s primordial relationship to the physical world alters his perceptions of daily surroundings, allowing his paintings to become manifestations of tacit assumptions and misunderstandings. Berliner’s humanistic renderings of living things, scenes from the natural world, plant forms, animals and people, revealed shared relationships contingent on unlikely occurrences. They attest to the slippage between invention and memory, between indifference and trauma.

This series of paintings are situated within a larger practice that encompasses collage and photography, in which the artist draws from encounters with random objects and spaces. In the resulting paintings everything is presented on the same plane, evoking a personal intimacy of complex associations animated by feelings, perceptions and visions of his surroundings. They point to the question of whether painting is an instrument for the creation of the image, or a mere pretext for the pictorial exercise. A typical painting aligns an afternoon in the garden and the carcass of an animal (Handsaw, 2009), the event is one where experience and memory become spliced to the point of indecipherability. Figurative scenes are modelled on a hybridisation of spaces both real and imaginary, while narratives evade the logics of illustration to become vague and strikingly subjective.

The strange sense of delirium that has come to characterise the Brazilian artistic imagination is indexed in unsettling spaces of sleek interiors and elegant plant forms. For Berliner, the two dimensional actuality of painting does not prevent his interactions with a characteristic surrounding; it acts as a surrogate for all manner of experiences. Painting at intervals outdoors, gives way to changes that reveal contradictory shifts in perception that cause the artist to revaluate the pictorial event as it is happening. A dog decides to laydown before moving again, the adaptation of the action resulting in quick changes (Perna (Leg), 2009). The event, and any memory of it become fused and even inseparable. Here painting is merely residual, an invention that relies on human consciousness, and more importantly on its limitations.