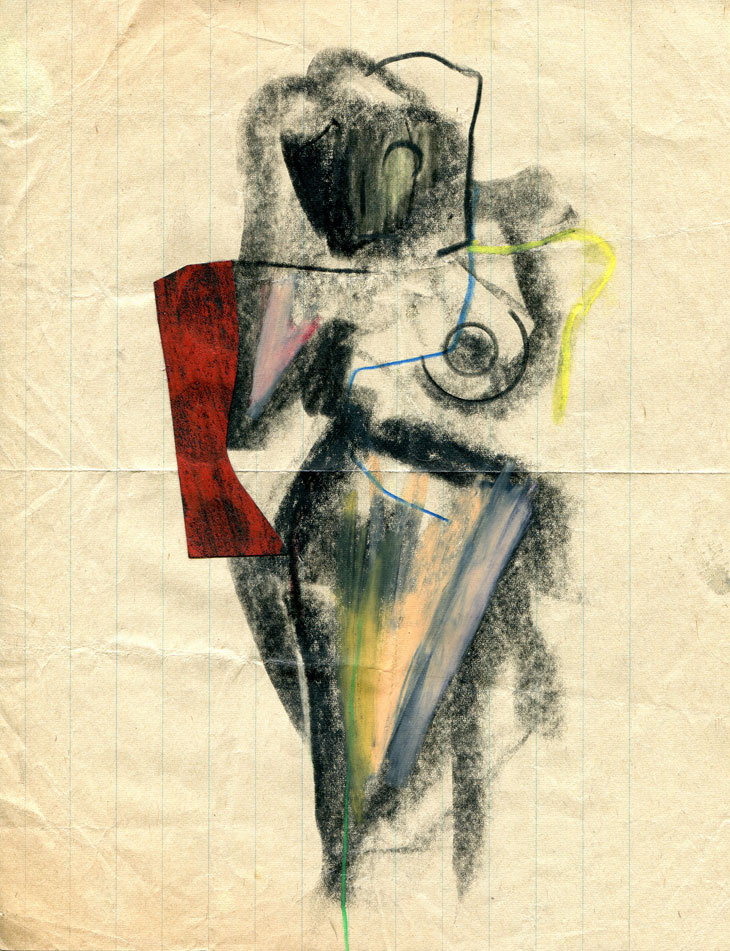 Jason Brinkerhoff describes his work as “constrained by a single form – the female.” Anyone with any familiarity with the history of western art will recognise this ‘constraint’ as an engagement with western art history itself, given its inexhaustible fascination with the female nude. Brinkerhoff ’s women seem aware of this too: composed of allusions and nods to art historical forebears, they create a kind of warped taxonomy of female representation. De Kooning’s slithering women collide with Klimt’s demure nymphs; Picasso’s deconstructed physiognomies with Toulouse-Lautrec’s spiky bohemians.