This Is How We Talk Politics 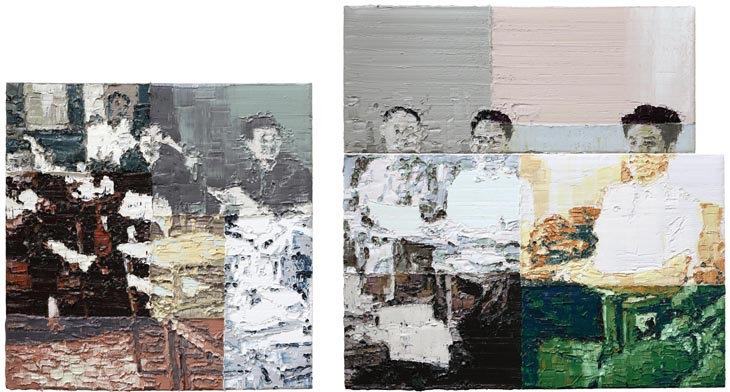