The Masterpiece Part 4 - A Weekend In The Country 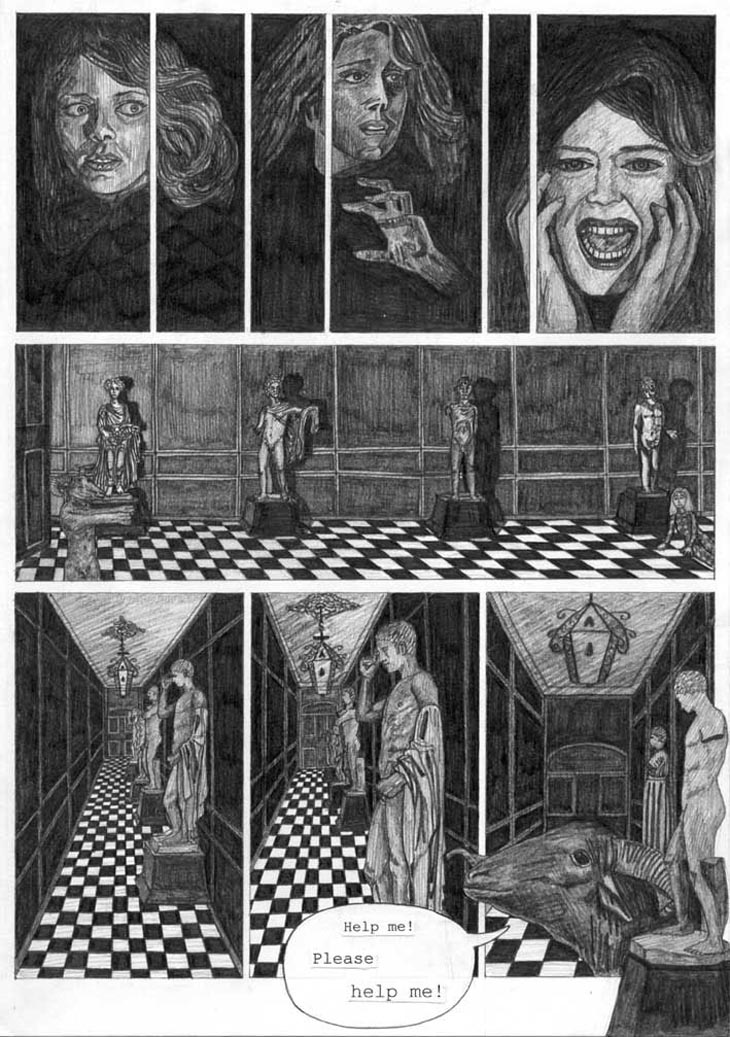