George And The Dragon 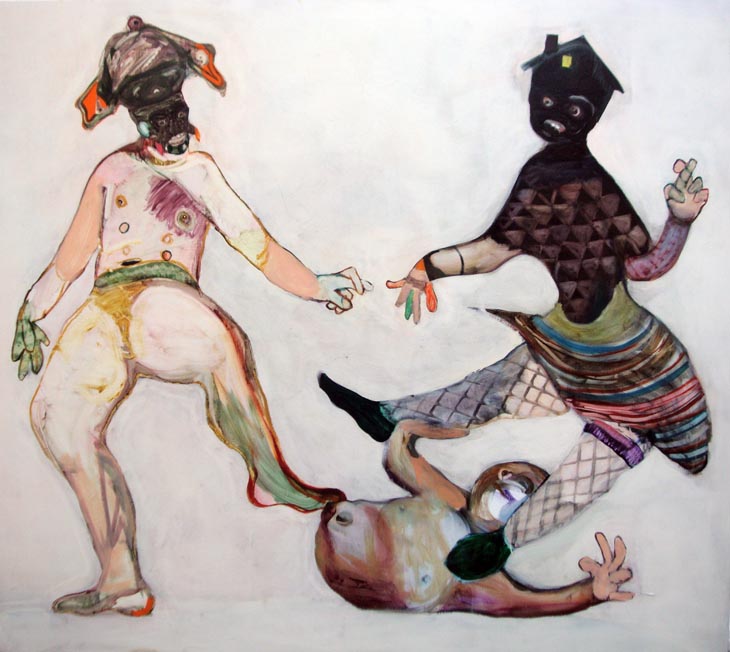