Covenant of the Elect 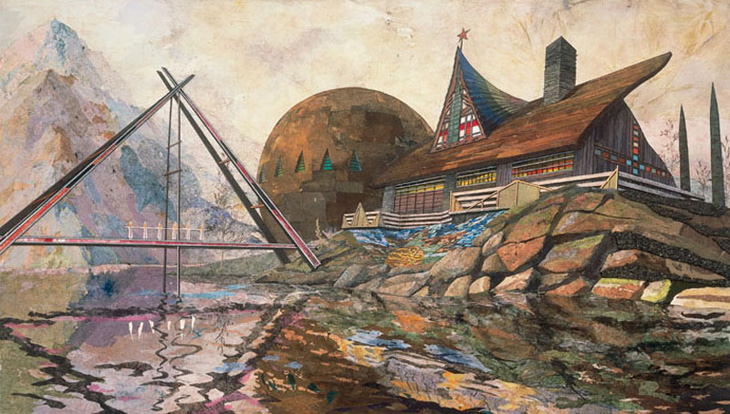 Labour in and of itself stands as the central, distilled idea behind Thorpe’s object, whose functionality is deliberately unclear. Private Lives, a plaster form resting on wooden legs, is similarly adorned with stylised leaves and vines made of carefully cut leather. Emanating from it is a light that imbues the sculpture with an almost devotional symbolic charge of self-sufficiency.