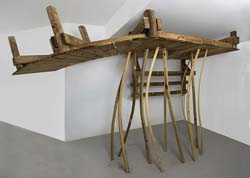 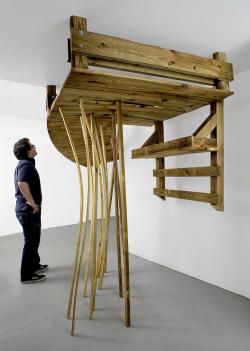 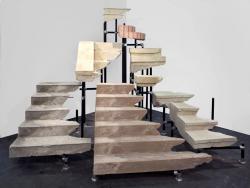 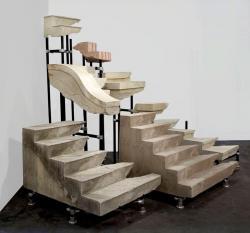 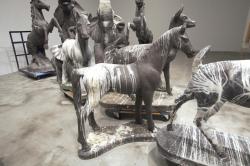 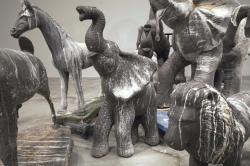 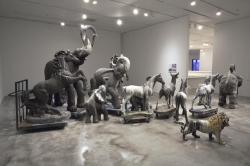 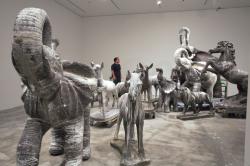 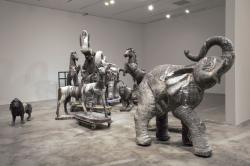 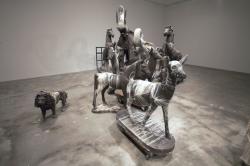 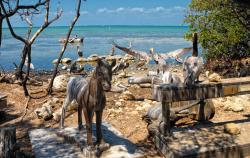 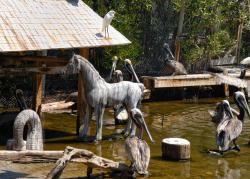 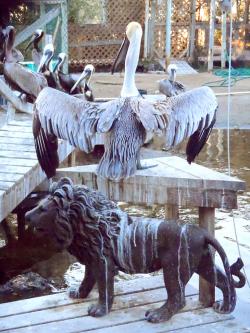 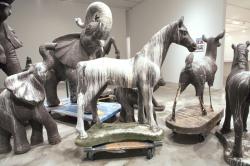 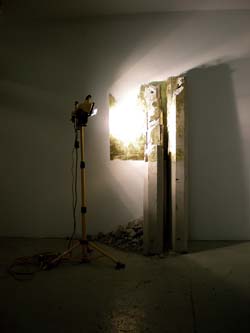 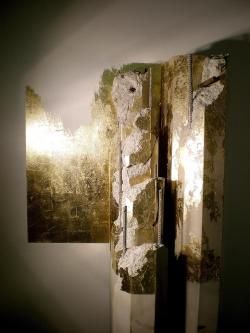 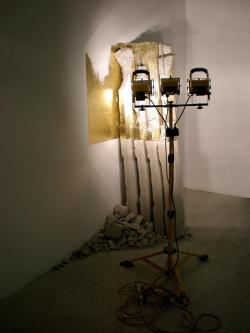 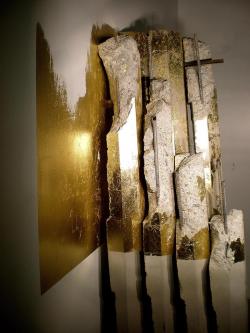 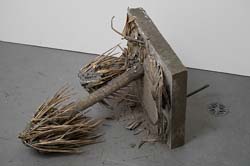 What happens when a suburban roof is transplanted to an urban block? In this film, artist David Brooks and a team of fabricators construct Desert Rooftops (2011â€“12), an Art Production Fund commission for the last undeveloped lot in Manhattanâ€™s Times Square neighborhood. Built on-site by SFDS Fabrication & Design Shop, the â€śreal scaleâ€ť roofs are modeled after residential homes and manufactured with the same materials and techniquesâ€”only without the supporting walls underneath. Brooks explains how the rambling rooftops are inspired by the housing boom and bust in South Florida, heedlessly encroaching on the protected Everglades like a virus. Seen as a whole, the undulating profile of shingled roofs takes on the appearance of a desert landscape of rolling dunes. Brooksâ€™s humorous critique of McMansion architecture metaphorically links suburban sprawl, a monoculture in which the landscape is dominated and degraded by human development, to the contemporary environmental problem of desertification. Breaking with the resource-devouring logic of home construction, at the projectâ€™s completion Brooks and the Art Production Fund recycled all the materials through the non-profit housing organizations Build It Green and Habitat for Humanity.

David is a man of many words, many of which we just werenâ€™t able to fit into the 7+ minute final film. So below is a more extended interview with David about his Art Production Fund-commissioned public artwork Desert Rooftops (the work featured in the film), south Florida as the â€śSixth Borough,â€ť and the importance of getting the skateboardersâ€™ seal of approval.
Nick Ravich: Why is south Florida so important for you? Whatâ€™s the relationship between New York City and Florida?
David Brooks: South Florida does receive an abnormal amount of traffic from New Yorkers, both in its heydays of development, and today with its proximity to New York as a getaway or cultural siphon. Thus, much to the chagrin of the locals, it is sometimes referred to as the â€śSixth Borough.â€ť Ugh. More importantly, south Florida is an extremely rare confluence of land, coral, freshwater, brackish water, saltwater â€“ the nexus of the Atlantic seaboard, Caribbean, Gulf of Mexico and Everglades watershed.
Itâ€™s also the site of failed megalomaniac development (developers tried to drain the Everglades around 1904 to build hotels where Florida panthers once roamed), industrial agriculture, an active landing for Cuban raft refugees, a bottlenecked flyway for migratory birds, an economic gateway for South America, the only place on the planet where alligators and crocodiles cohabitate, the host of Art Basel Miami each winter, two of the worldâ€™s rarest mammalsâ€¦ I could go on, but Iâ€™ll save it for the book. South Florida has become the poster child for environmentalists. They say if we can resolve the problems that exist between nature and culture in south Florida, then we can resolve those issues anywhere on the globe since the situation in south Florida is so extreme on all fronts.