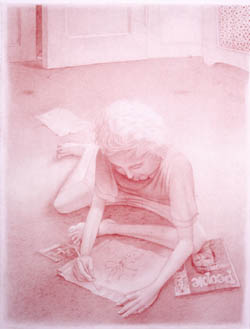 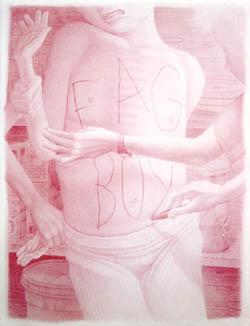 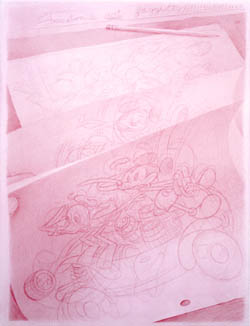 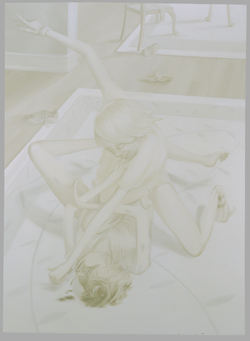 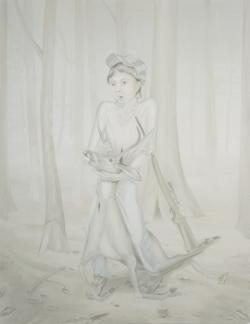 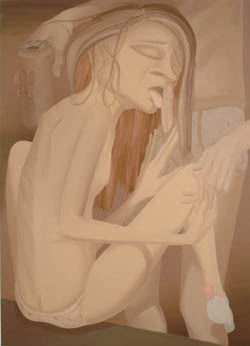 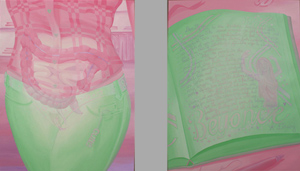 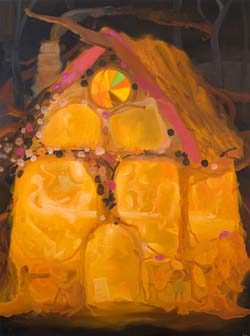 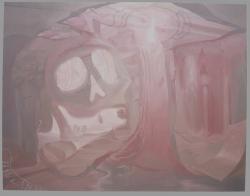 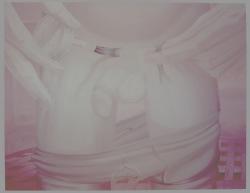 Javier Peres is very pleased to announce the first group exhibition he has organized in his Berlin gallery entitled "LAXed: Paintings from the Other Side."

This survey exhibition brings together the works of thirteen artists who live and work in Los Angeles and marks the first time that this new generation of American painters is presented in Germany. All 13 artists will be in attendance at the opening.

Like the transients who come to Los Angeles for generations to live off the fat of the land, these artists have unceremoniously fed from the city's bottomless troughs of institutional academia and cultural excess to implement a peripheral take on the current language of the flatbed picture frame.

Necessity is the mother of invention. Fear is the greatest motivator. Hate is the closest emotion to love. Writers write, as the saying goes. And modern painters are sexually repressed. Because working is the new fucking.
In Los Angeles, the edge of the awakening Asiatic hinterland formerly known as the United States of America, they paint because after all these years every caveman with extra buffalo blood still wants to prove his/her cock is the biggest, or if his/her cock isn't the biggest his/her touch is the softest.

A rejection of the systemic embrace of iconography and the very trite literalness that makes "goth" a new bad word, the artists on view in LAXed embrace surface over meaning, but not at the expense of feeling. Palpable effort and sweat is valuable, but signature forms of subversiveness and other contemporary forms of slickness have been tossed to the wayside like so much trash along Santa Monica Boulevard.