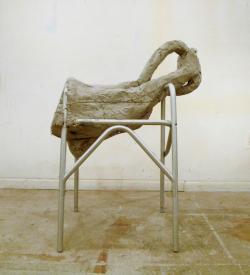 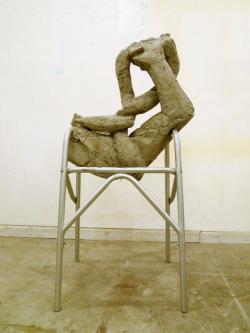 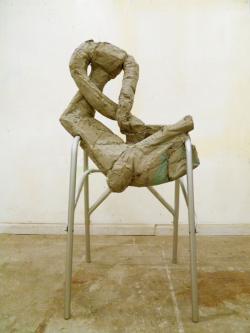 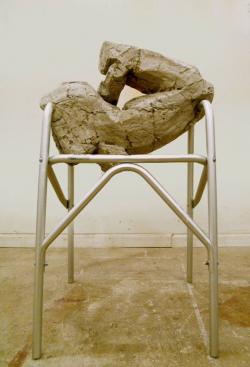 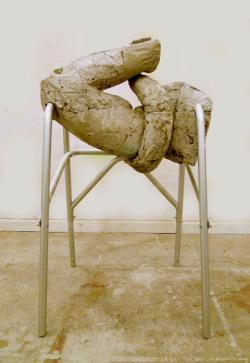 
Other artists in
Body Language 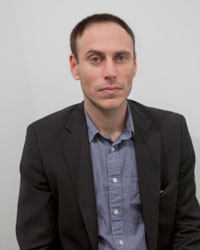 2012
The mind is a terrible thing to waste/Taste and the antique, Bureau at, Frieze_Frame, New York, NY

2011
Readjusting my commitment to a greater legibility, or substance thinking and substance extended, New York

2010
To reveal the logic of production and to set forth the technique of methods of struggle as a living, flowing process, without any unbreakable rules except that of having an ultimate goal, devices which are varied and formed at every given moment depending on the conditions and correlations of forces in a given phase of struggle; I mistrust all systematizers and avoid them. The will to a system is a lack of integrity, Solo project with Bureau,Secteur Lafayette, FIAC, Paris France
Would that You were the last of the filth which You had to remove / why does your flesh shit?, Marginal Utility, Philadelphia

2009
Be So Kind As To Dilate Upon The Mechanics Of The Thing (We came more and more to feel that, motion being inherent in matter, the prime mover exist ed only as an illusion, and that all that exists essentially having to be in motion, the motor was useless), Dispatch, New York, NY

2008
Let other people observe you happy, and they will rush to the same road you have traced for them. DISPATCH: Present tissima, Turin, Italy
The Assistantsâ€™ Dispatch, New York, NY

2009
The Living and the Dead, Gavin Brownâ€™s enterprise, New York NY
High, Low and In Between), Jorg Grimm Gallery, Amsterdam, NL
I know nothing of the weather when I know it is either raining or not raining. Pacific Northwest College of Art,Feldman Gallery, Portland, OR

2006
Everything Beautiful and Noble is the Result of Reason and Calculation curated by Howie
Chen and Gabrielle Giattino, EFA Gallery, New York, NY