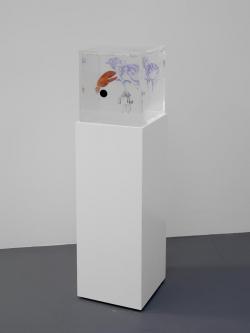 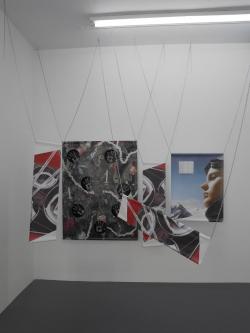 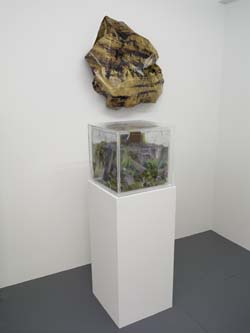 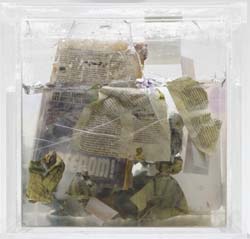 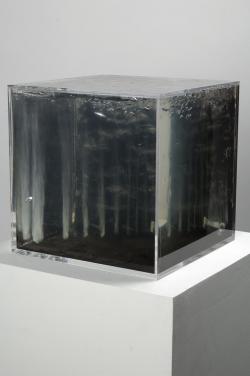 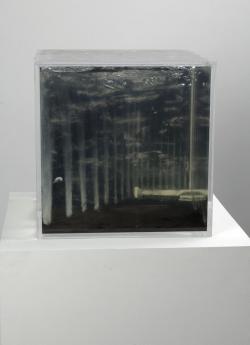 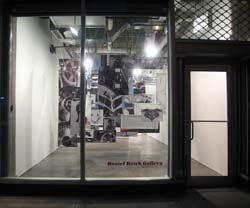 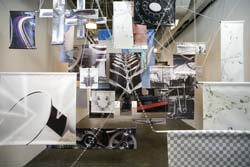 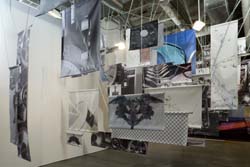 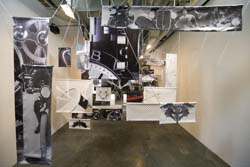 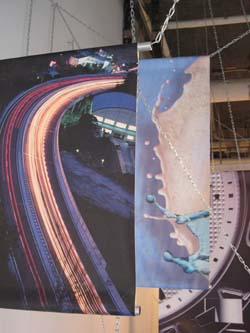 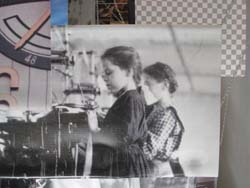 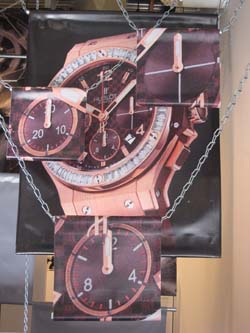 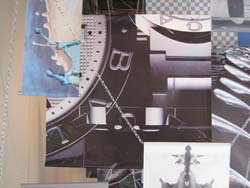 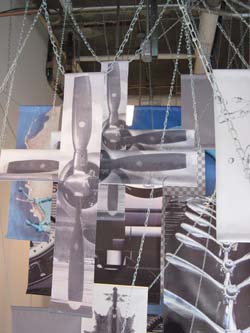 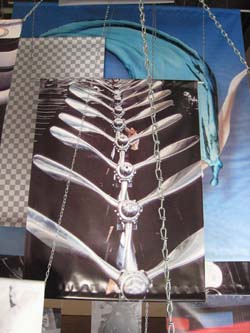 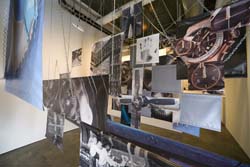 Sean Raspet
The Ones We Work For


Daniel Reich Gallery is pleased to present The Way Things Are, a debut exhibition of works by Sean Raspet and Arnd Seibert.

For Raspet, 'neutrality' itself is significant in its implication of the blank slate or a tabula rasa presumed to be inherent in representation, in that (to depict something 'truthfully' is to depict it 'as it is', presumably without ideological bias). Switzerland's neutral status becomes a complex touchstone in Raspet's work in relation to notions of the symbolic and the real. Raspet's work draws from a preoccupation with an item and those traits inherent to it; he articulates this source into a 'parody of existence'. Indeed this preoccupation harkens back to antiquated notions of phenomenology in German metaphysics, as well as other lofty, but discarded philosophical systems of the past which are often capriciously adopted by Raspet to be applied to an arrangement of present day items. These systems themselves become yet another item in a vast panoply of assemblage.

Raspet's sculptures present arrangements of objects, typically on a neutral black background that references the notion of a void. In these arrangements, the objects reveal the strangeness of the process of their depiction and preservation. Small bronze objects, for example are encased in cubes of hair gel, which suspends the resulting patina that then radiates from the object, giving it an aura-like glow. However there is a perverse nature to distillation that transcends the represented object itself. Ultimately, the work reveals the metaphysical manner of our thinking about the world in the present age of late-capitalist image culture.