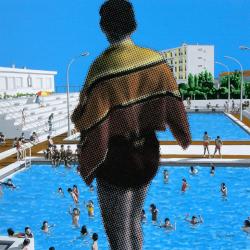 Vincent Michea
Before the Bigger Splash

The bright-coloured paintings of Vincent Michea operate as souvenirs of Dakar’s past glories, visual documents of the city’s undying glamour. The capital of Senegal, Dakar, is seen behind the reticular lens of Michea’s illustrations as on a TV set. Captured with postcard style graphic sensibility, his images are built upon photographs of city views, ostensibly focusing on the jewels of its modernist architecture and the overwhelming elegance of the inhabitants of the pearl of West Africa. 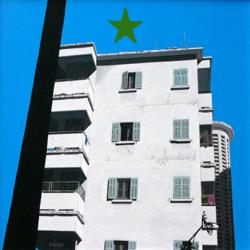 The products of popular culture such as album covers, or the many portraits of ordinary and famous dakarois are enhanced by a number of visual strategies borrowed from Pop Art. Particularly influenced by Roy Lichtenstein from whom he appropriates his hallmark Ben-Day dots, Michea re-enacts the foundational strategies of copy and reproduction promoted by artists of the 1960s – including Andy Warhol and Lichtenstein himself.
His technique consists of the employment of strident blocks of colour to deliver a hard-edged imagery reminiscent of comic strips. 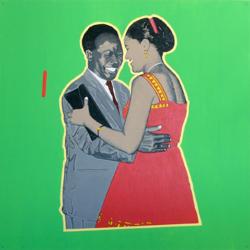 Homages to Senegalese musical figures on large scale canvases where he reproduces the album covers provide a hyper-realistic rendering of ephemeral material culture that resonates with nostalgia. The same applies to the reworking of the film stills taken from romantic French and Hollywood movies, where a focus on the use of mass media is peppered with an acute sense of displacement and melancholia. 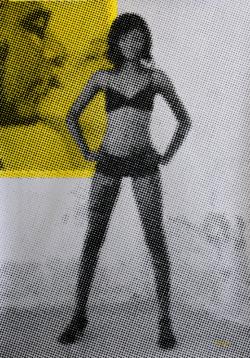 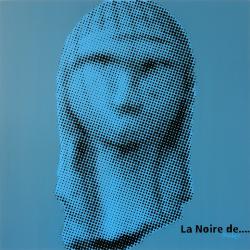 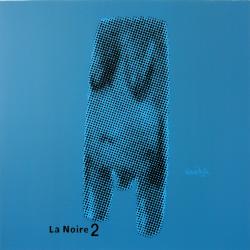 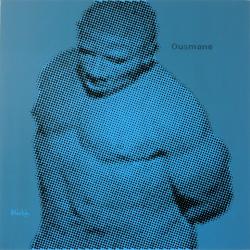 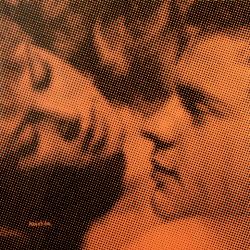 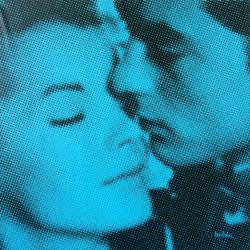 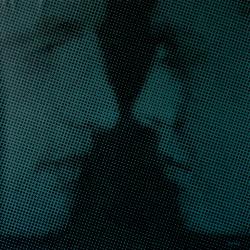 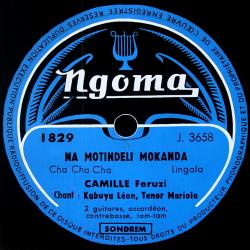 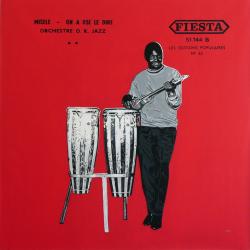 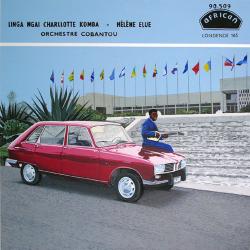 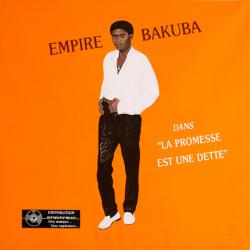 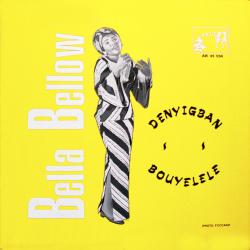 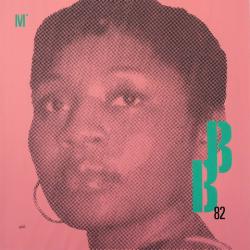 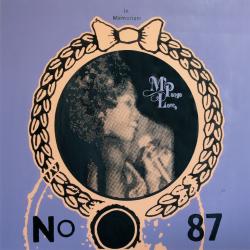 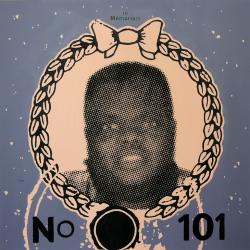 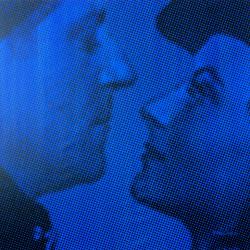 Jack Bell Gallery is pleased to present a solo exhibition of new paintings by Vincent Michea.

Michea creates narrative, often hyperrealist paintings inspired by the surrounds of his hometown Dakar, Senegal. In 'Self-portrait', Michea paints a view from his workshop window - we see the houses, windows, frontages, advertising and balconies that make up Dakar's urban sprawl. Senegal's largest city and one of West Africa's most important administrative hubs, its landscape is a constantly changing stage of contours, forms and textures, which Michea observes with an inquisitive eye. The artist's palette is made up of the bold colours and hard edges common in West African fabrics. Though his subjects are ordinary in themselves, Michea makes them both African and contemporary.

In 'Dakar, punto final', the words and letters painted with such great precision seem to change and lose their meaning. Michea's work becomes at the same time figurative and abstract. Although primarily African, his paintings evoke the Los Angeles shop fronts and Californian petrol stations of Ed Ruscha. Recalling early work by David Hockney, architectural shapes and heavy blocks of primary colour draw attention to the surface of the canvas. Stark shadows cast from the midday sun create geometrical forms, graphics stronger than the subject itself.