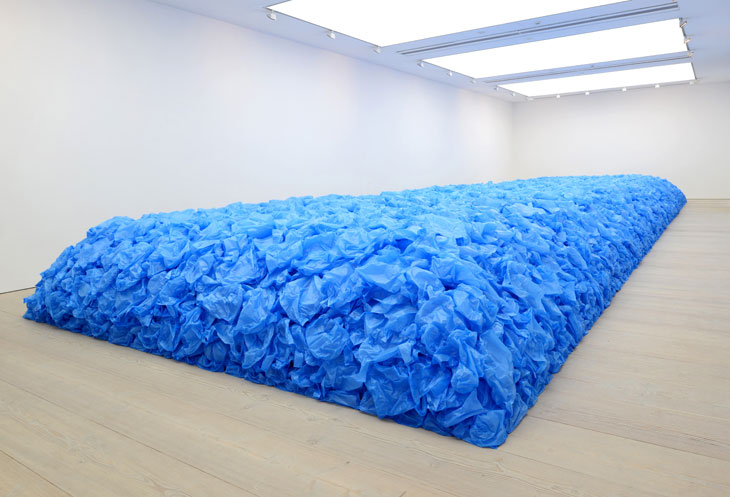 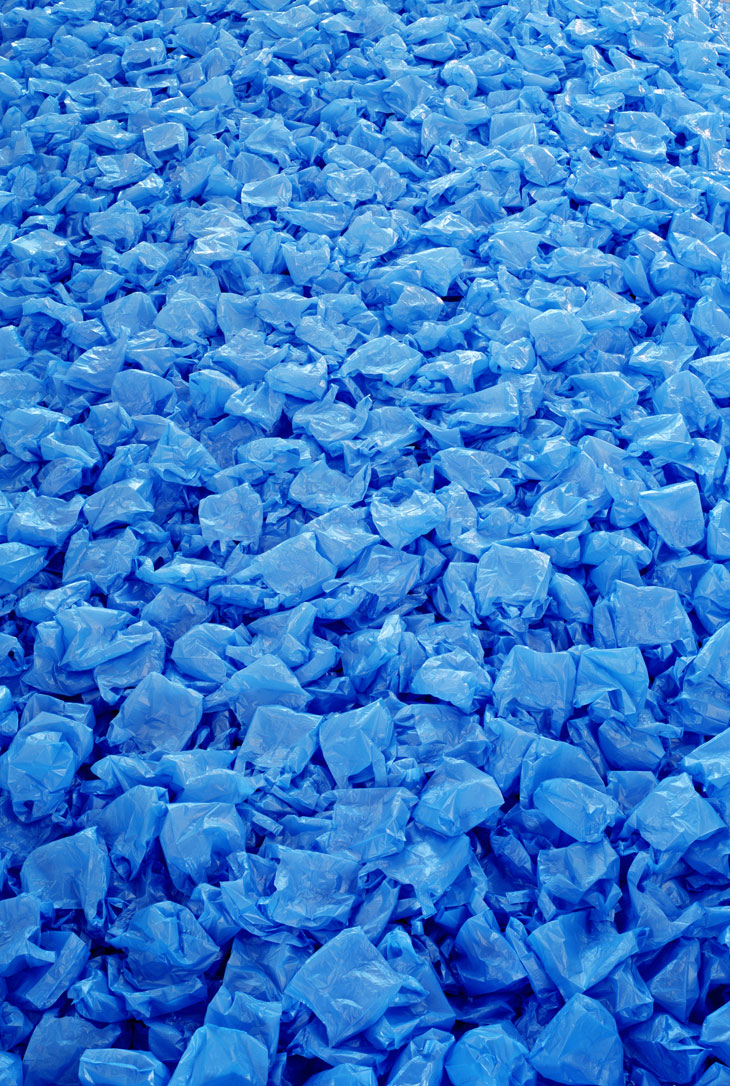 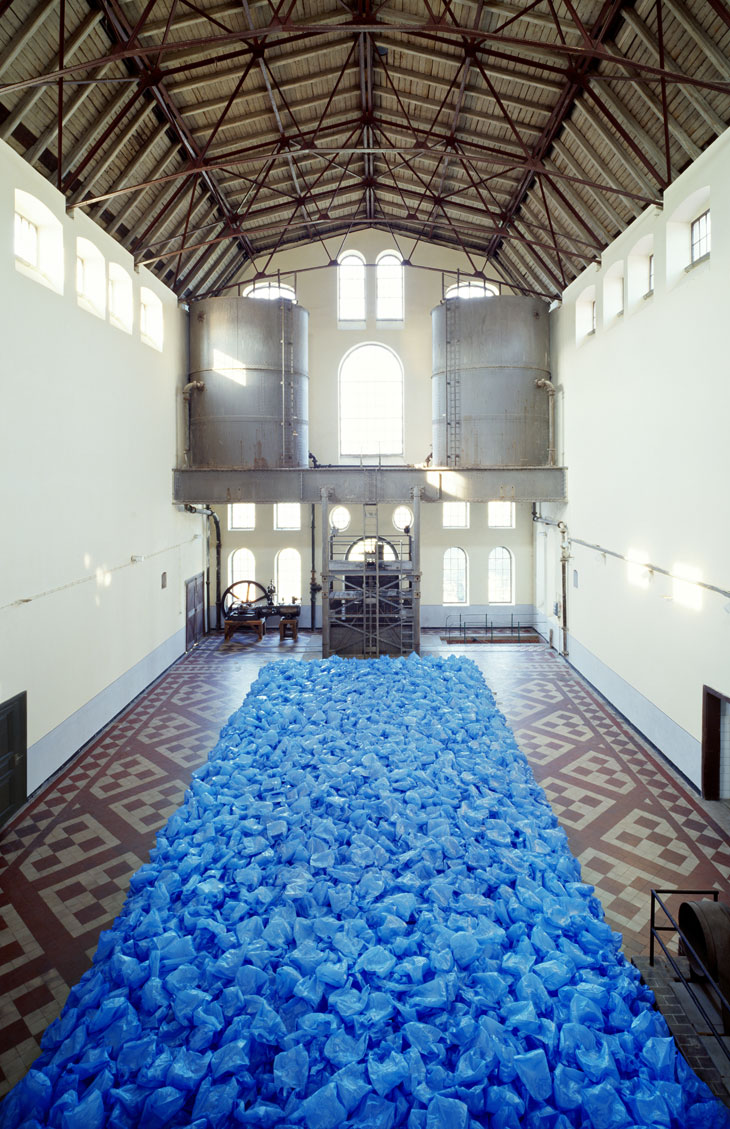 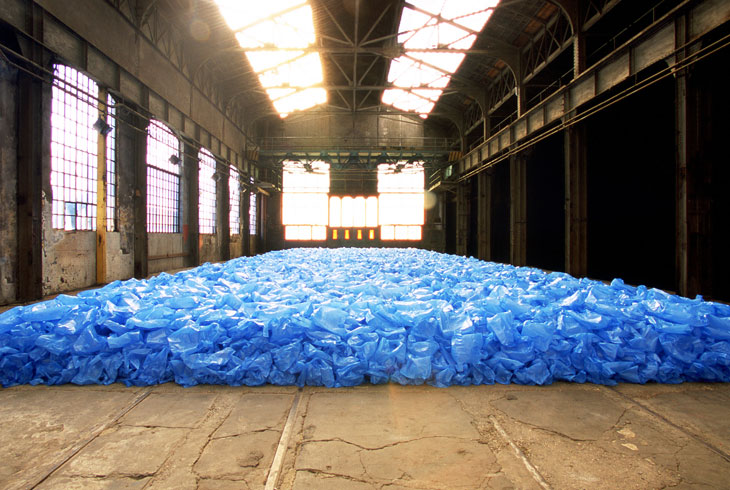 Jean-François Boclé’s metaphorical installations propose a wasteland in which the ruins of civilisation are shored against its discontents. The artist’s alchemical process involves bringing everyday objects into a network of relations, highlighting dialectics such as capitalism and consumerism, privilege and injustice, and so forth. His playful appropriations and gestures are rooted in the question of postcolonial consciousness and collective history. Bananas inscribed with political text, animated chocolate drawings, blown up carrier bags, and flattened cardboard boxes, become devises for the communication of historical narratives. Inevitably, they become infected by a multiplicity of meanings and associations with the introduction of the final component: an audience.

Born in Fort-de-France, the administrative capital of Martinique, Boclé left the country in exile as a teenager. The notion of creolisation that defines the geographic and intellectual character of the Antilles is central to the artist’s exploration of history. The transnational, interracial and cross-cultural implications of colonialism form the bases of Boclé’s multidisciplinary practice. Toxicity, as it relates explicitly to global climate change, but also to the environmental racism of colonial Europe set the stage for the artist’s interrelated references. Childhood memories plagued by feelings of displacement become rooted into a grand narrative of hybridisation and post-colonial identity.

In his large-scale installations (Tout doit disparaître! /Everything Must Go, 2004) a sea of blue plastic bags form an abyss, a quasi-memorial to lives lost at sea during the transatlantic slave trade. The ubiquitous plastic bags of supermarket checkouts become air inflated, supplied with oxygen to symbolise the priceless commodity that is life itself. His inverted monument signals what has been lost over the course of histories exchange, the quantity of bags channeling a symbolic force. Art becomes a stand in for an act of disappearance, the installation a site of loss beyond memory, making visible that which is unrepresentable.

The sensorial capacity of Boclé’s installation is a product of its pluralism; which exists within a spectrum of different and confused meanings. The theory of creolisation, as pertinent to the artist’s own personal biography as it is to today’s art production, remains fixed to literary theorist Edouard Glissant’s “idea of an ongoing process capable of producing the identical and the different”. Boclé’s recapitulation of the colonial narrative is one where dehumanisation is translated into familiar art objects that find their ultimate paradox at sea, where the waves of the old, the new, and the global meet.