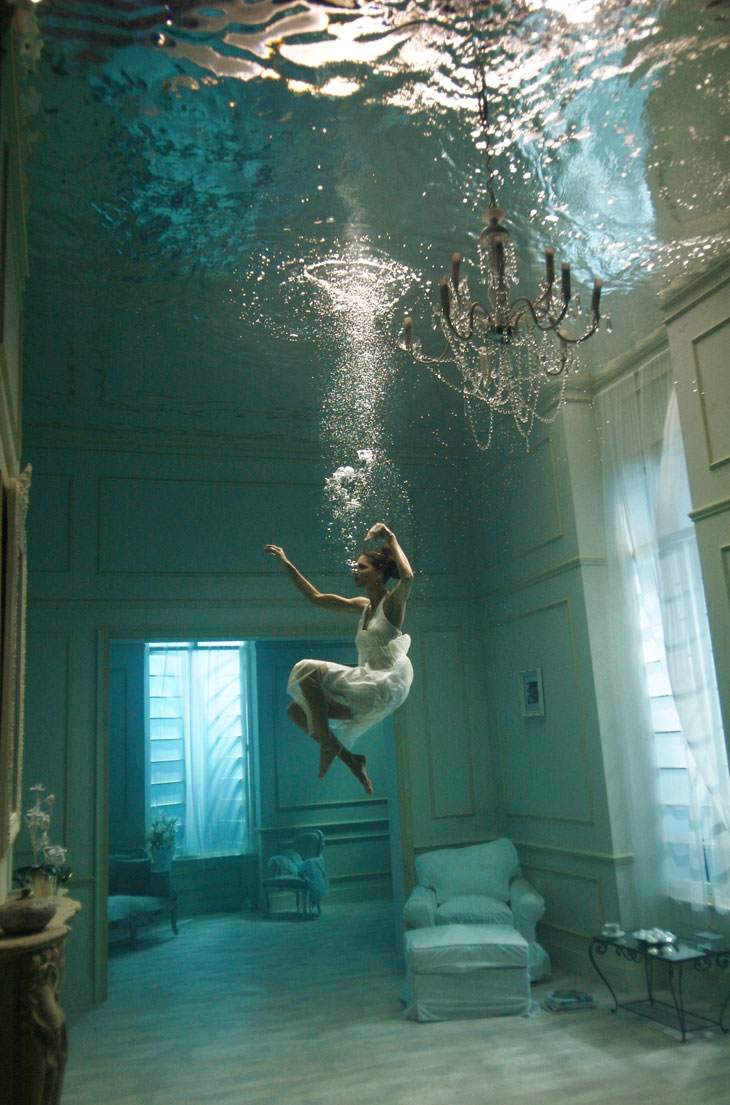 × Saatchi Gallery is currently closed
We plan to re-open on Thursday, 14th October with Start Art Fair Register for email updates
Be the first to hear about the latest Saatchi Gallery exhibitions, events, offers and news