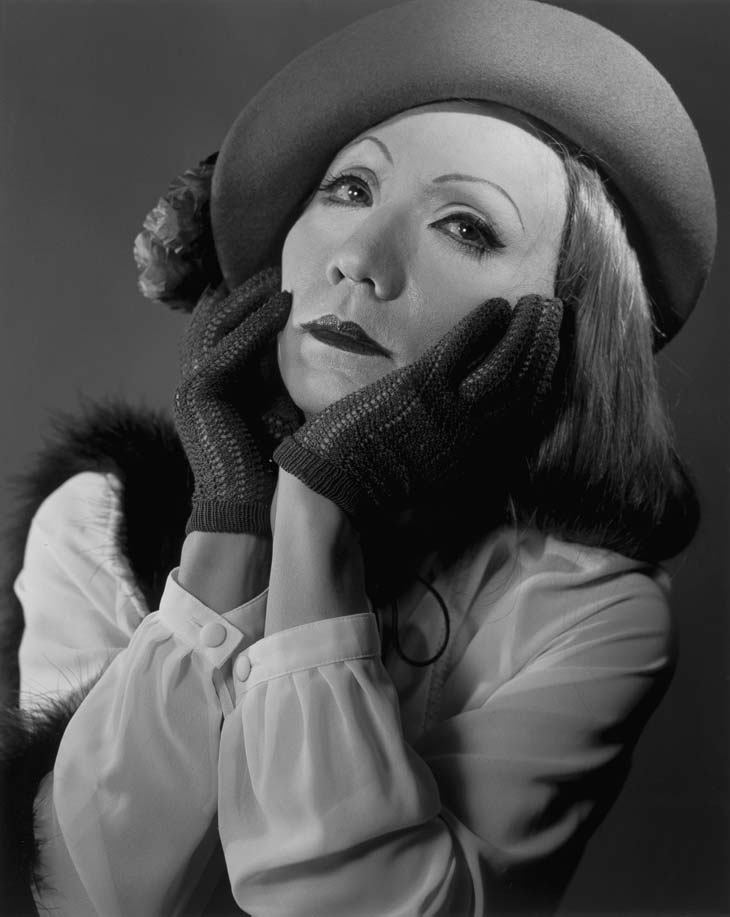 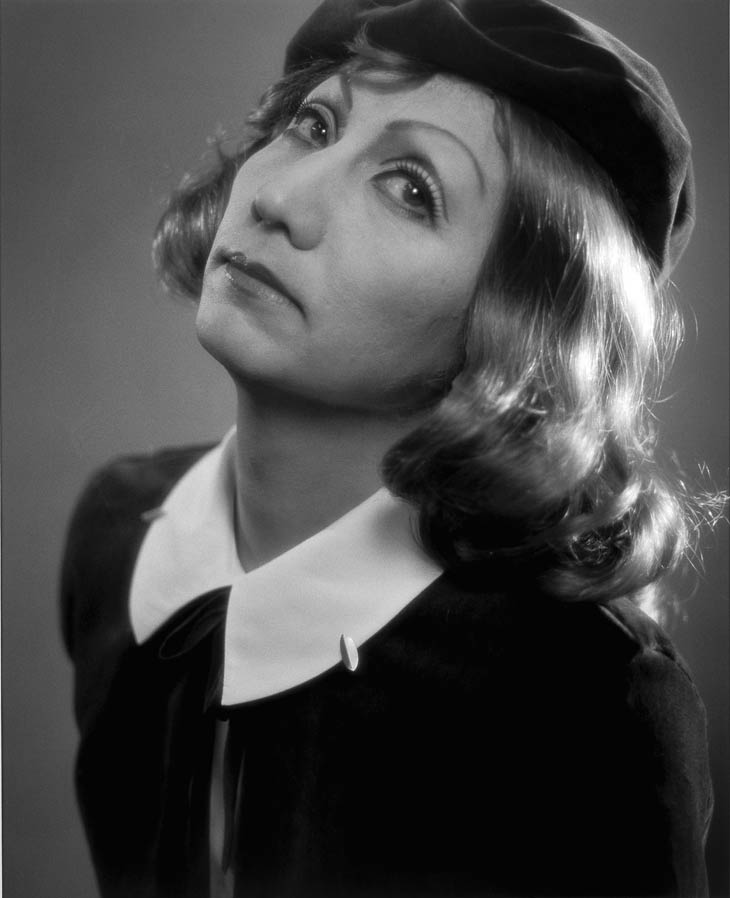 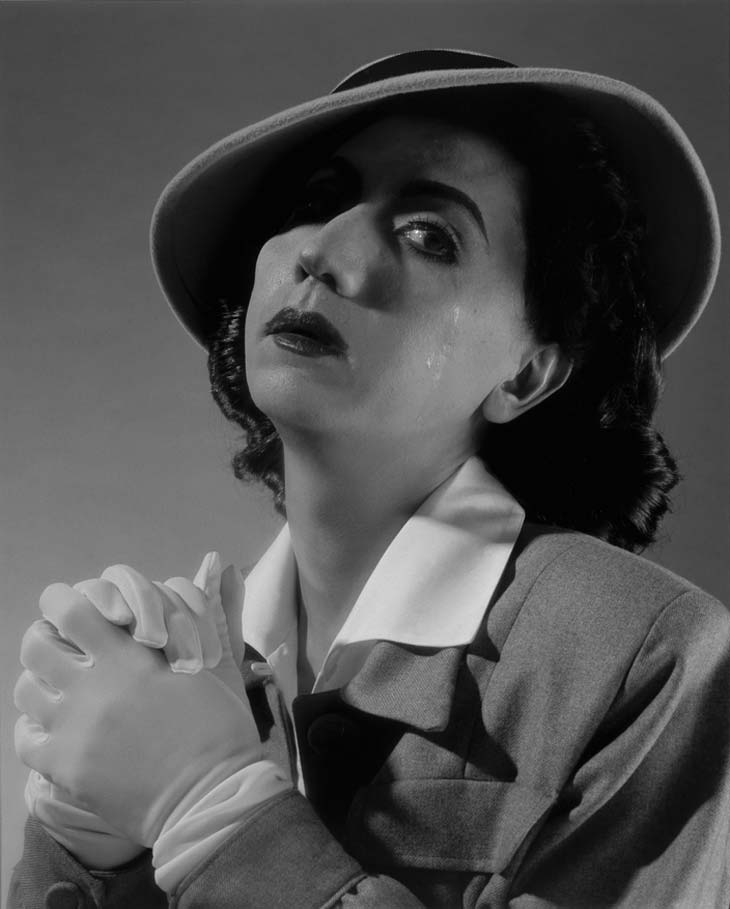 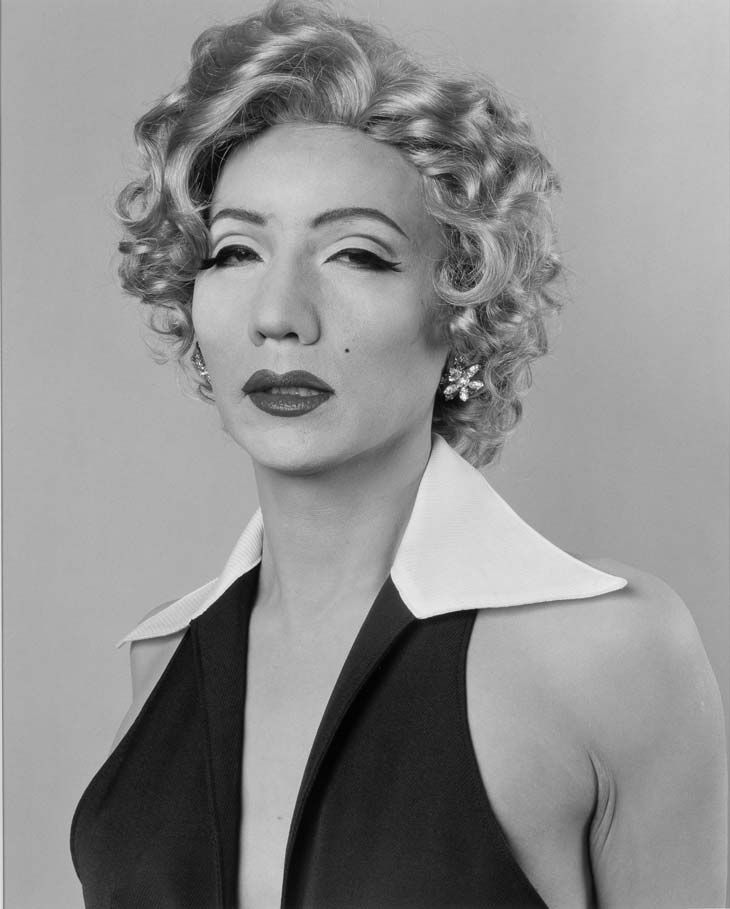 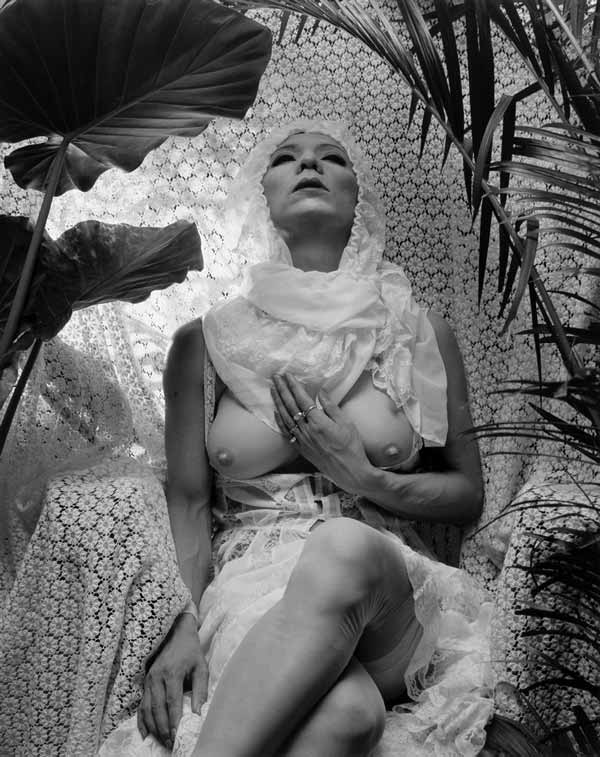 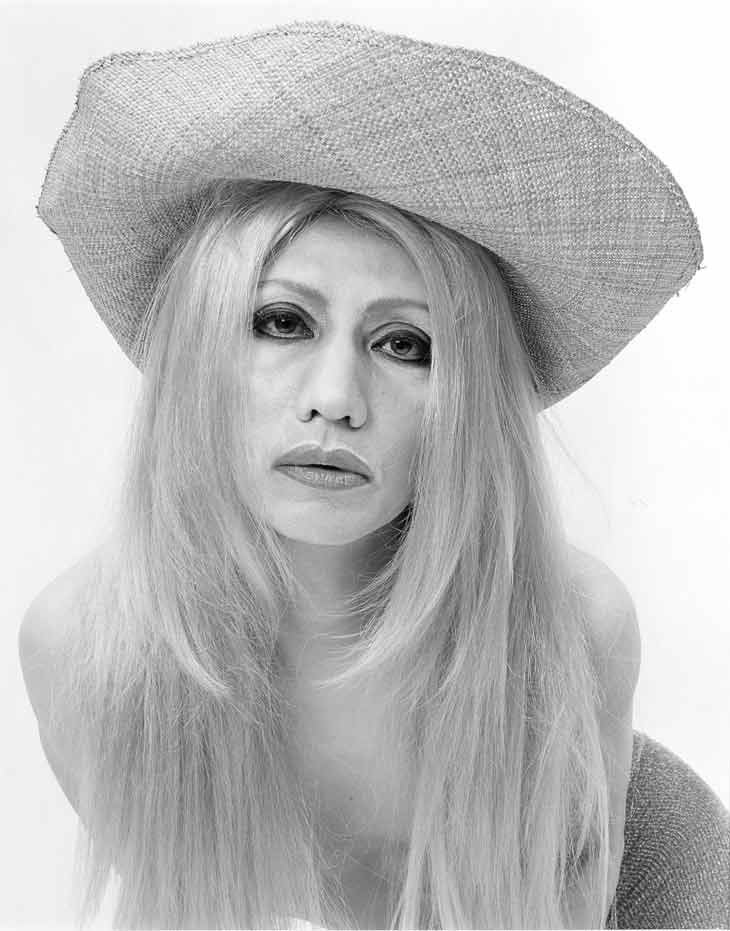 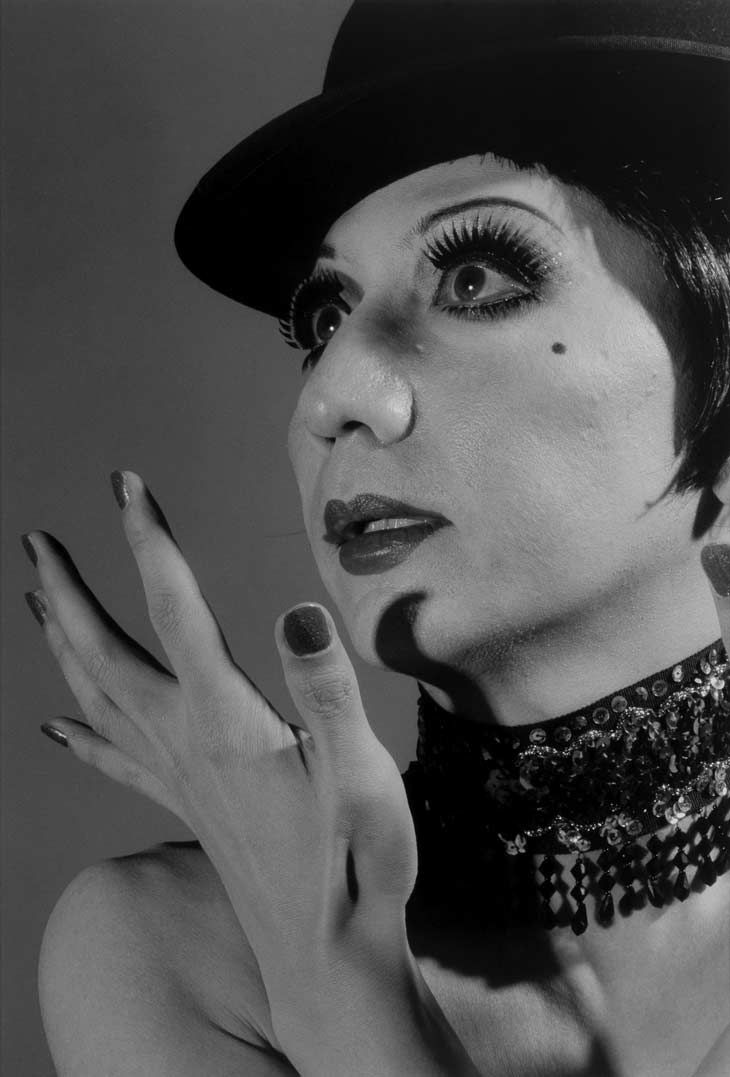 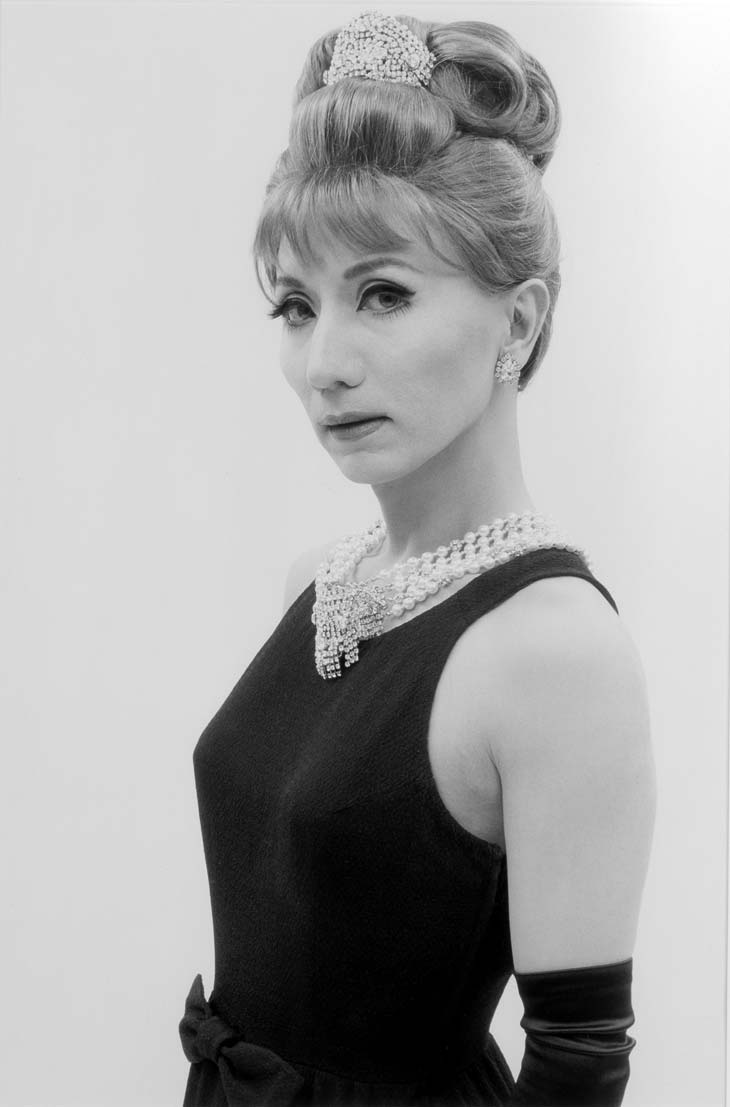 Everybody loves a dame. And Morimura just loves to be one! In this series of self-portraits Morimura convincingly slips into the roles of legendary silver screen goddesses, from Audrey Hepburn to Ingrid Bergman (and it doesn’t stop there - he’s also been art historical icons such as the Mona Lisa and Renoir’s busty barmaid!). But Morimura is more than just art’s most famous drag queen. Dealing with issues of cultural and sexual appropriation he is constantly exploring ideas of image consumption, identity and desire: Can Brigitte Bardot be as innocently flirtatious with angular Japanese features? Would Marilyn Monroe be as sexy if she was Japanese - and a man? And where does the line lay between Garbo’s neurotic reclusivity and the paranoid expression of the down right freaky? In his photos Morimura lives out his impossible dreams of being ’other’, playing the role of Asian agent provocateur infiltrating Western collective consciousness: becoming the women most lusted after, making them even more exotic.