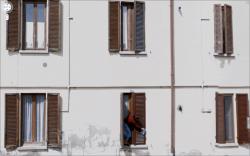 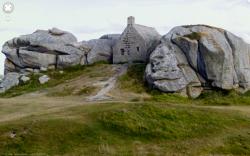 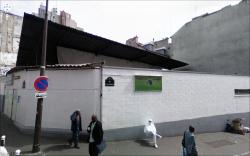 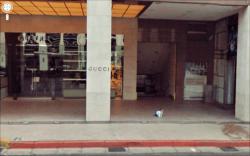 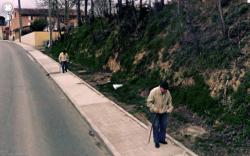 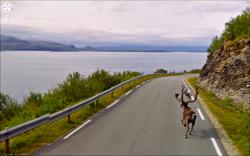 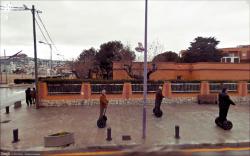 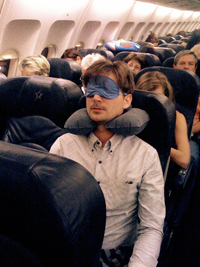 вҖңMy work explores the paradoxes of modernity. In 2008, a year after Google sent out an army of hybrid vehicles bearing nine cameras on a single pole to photograph the world, I began an exploration of this new virtual world, and was fascinated by how powerfully Street View photographs can represent our contemporary experience, the conflict they can express between an indifferent robotic camera and manвҖҷs search for connectedness and significance. The photos underscore the tension between an uncaring camera and manвҖҷs need to interpret his experience. While celebrating and critiquing modern experience, the technological tools themselves show how they can estrange us from ourselves.вҖқ