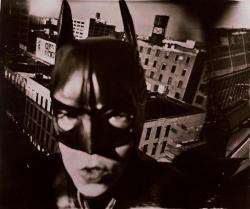 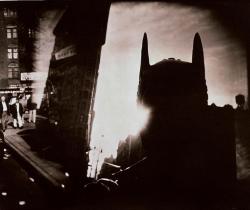 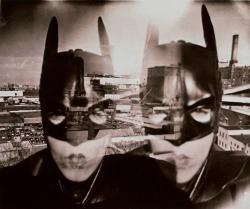 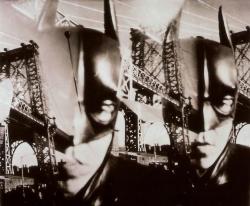 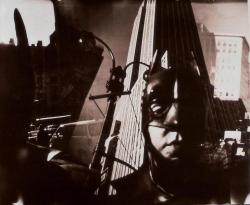 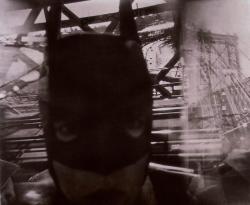 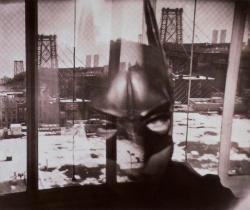 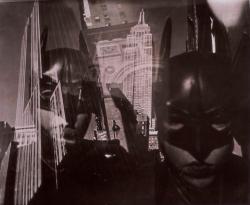 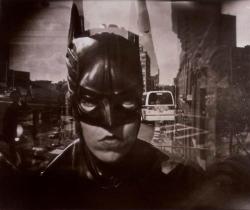 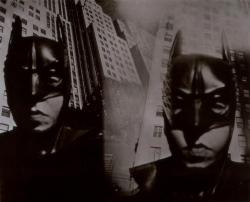 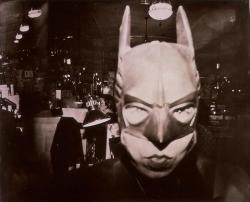 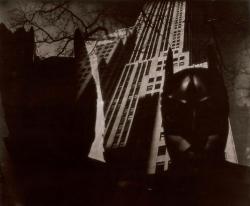 Born in Halle, Germany in 1965
Lives and works in London, UK

1985-1988 works in the typography and manual typesetting workshop at the Hochschule fÃŒr Grafik und Buchkunst (Academy of Visual Arts), Leipzig

1989-1990 studies art at the Academy of Visual Arts in NÃŒrnberg, concluding in 1995 at the School of Art, Berlin.
During this time founds a workshop for typography and manual typesetting in Rothspalk/Mecklenburg for the production of hand made books. In addition works with the camera obscura and alternative photographic processes such as salt prints, platinum prints and kallitype.

1995 awarded a DAAD scholarship and moves to London.

1997-1998 study and teaching residency at the State University of New York.

2009 invitation from the Goethe-Institute, Ankara: lecture and exhibition âDer Raum zwischen Mensch und Kameraâ (The Space between person and camera), and lecture at the Haccetepe University, Ankara.
Since 2002 Katia Liebmann lectures in printing and is head of the printing workshops at the Carl von Ossietzky University in Oldenburg.