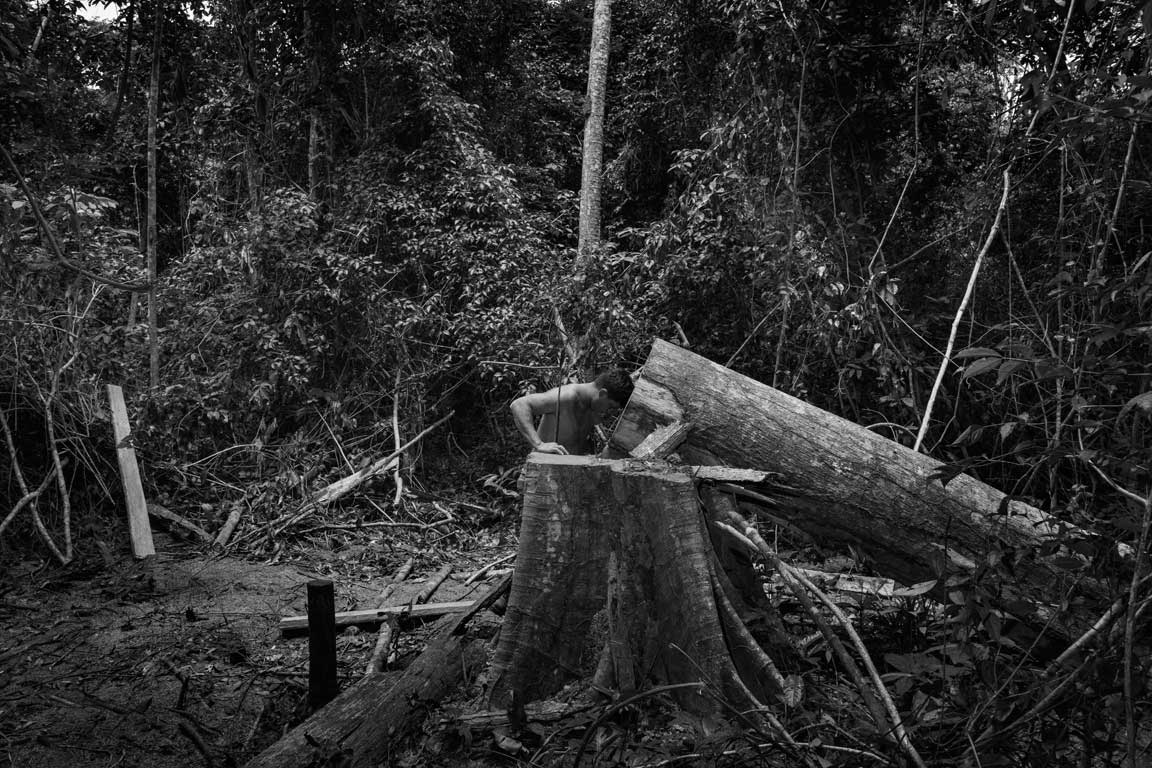 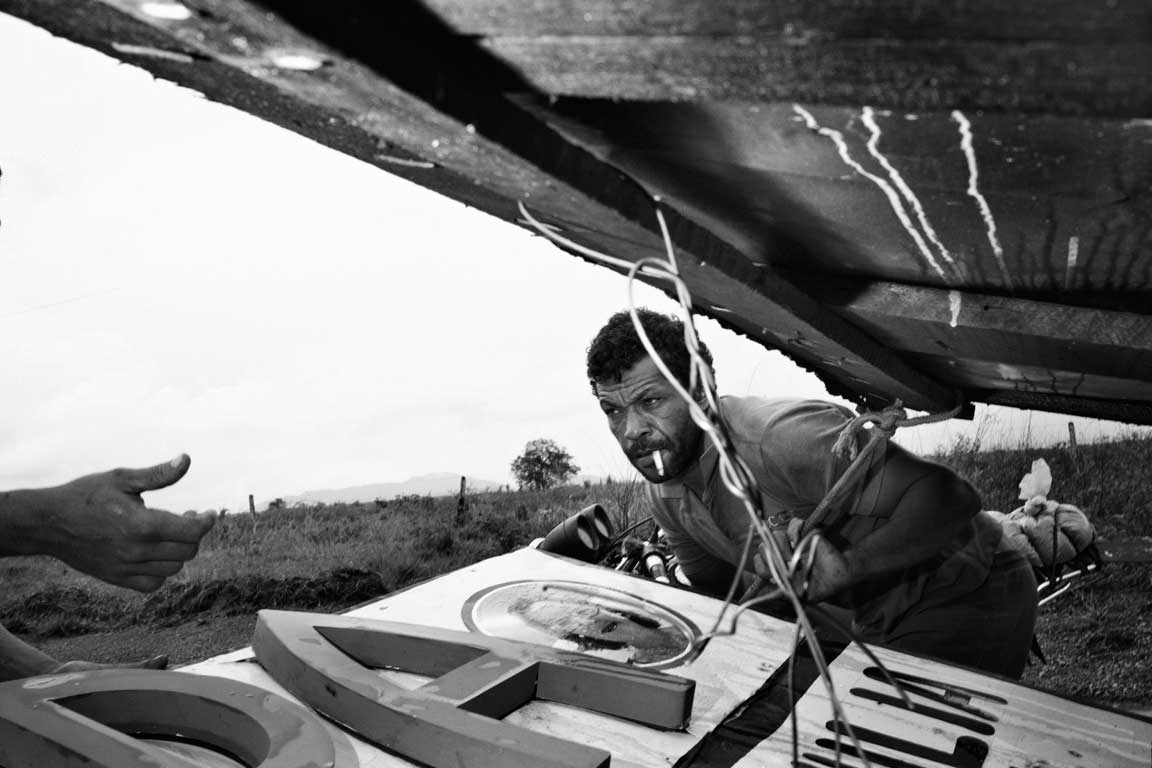 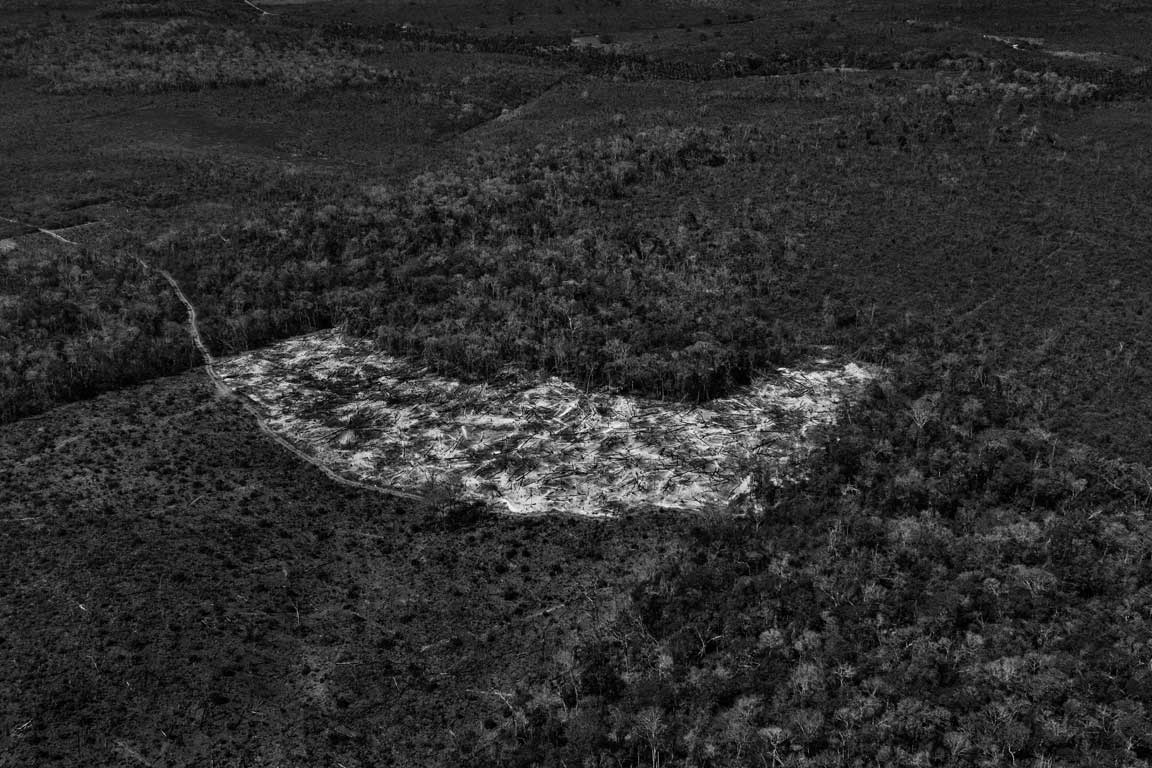 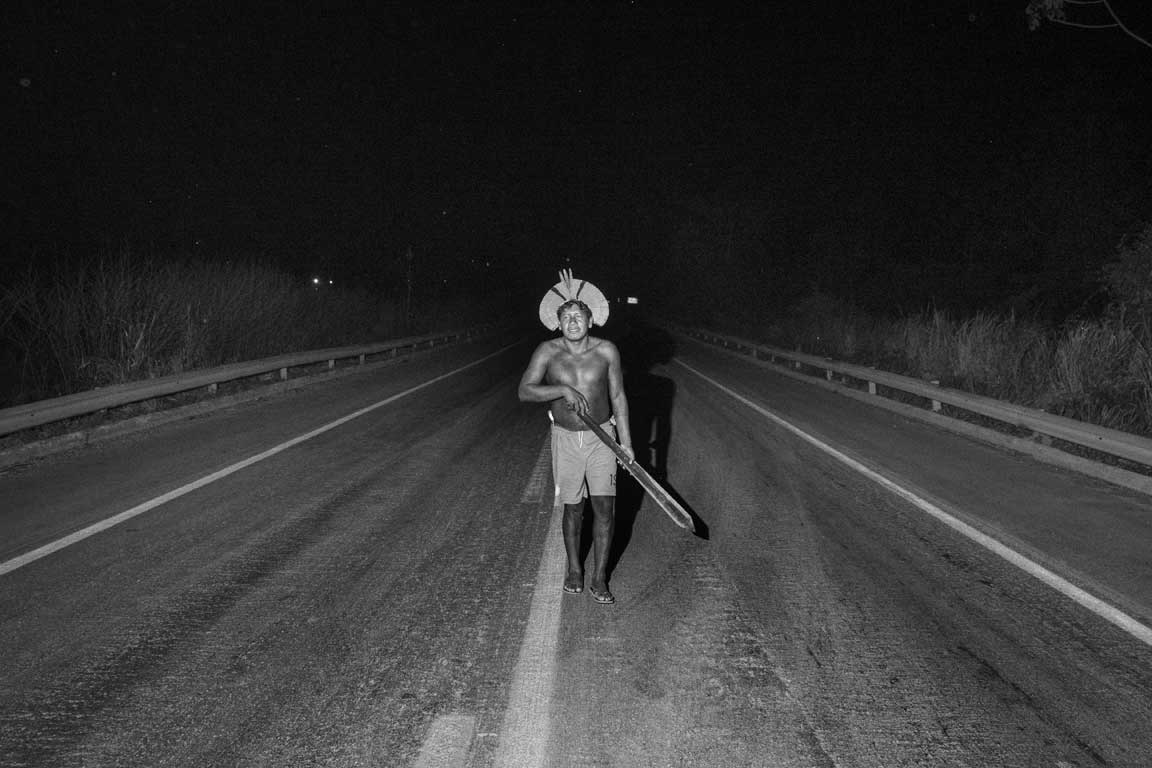 The 10th edition of Carmignac Photojournalism Award is dedicated to the Amazon and the issues related to its deforestation. Chaired by Yolanda Kakabadse, Minister of the Environment of Ecuador between 1988 and 2000 and President of WWF from 2010 to 2017, the jury met in November 2019 and awarded Tommaso Protti. This exhibition is curated by Simon Baker and Laurie Hurwitz (Maison Européenne de la Photographie, Paris).
From January to July 2019, Italian photojournalist Tommaso Protti, accompanied by British journalist Sam Cowie, travelled thousands of miles across the Brazilian Amazon to create this reportage. From the eastern region of Maranhão to the western region of Rondônia, through the states of Pará and Amazonas, they portrayed life in modern day Brazilian Amazon, where social and humanitarian crises overlap with the ongoing destruction of the rainforest.


The Amazon accounts for half of the remaining tropical forests on the planet and is home to 70% of the world’s biodiversity, but the development of economic activities in the region mean that this ecosystem is under more threat than ever before. Photographer Tommaso Protti recounts the retreating of the region and the damage inflicted by its deforestation, with scenes of illegal gold mines gnawing voraciously into the subsoil, jungle cemeteries where stranded trees form tombstone crosses, abject killings to steal a few acres of land or a pinch of drugs, unhealthy favelas burned by devastating fires, scenes of drunkenness, prostitution or cocaine-laced insanity in the heat of these tropical mean streets. 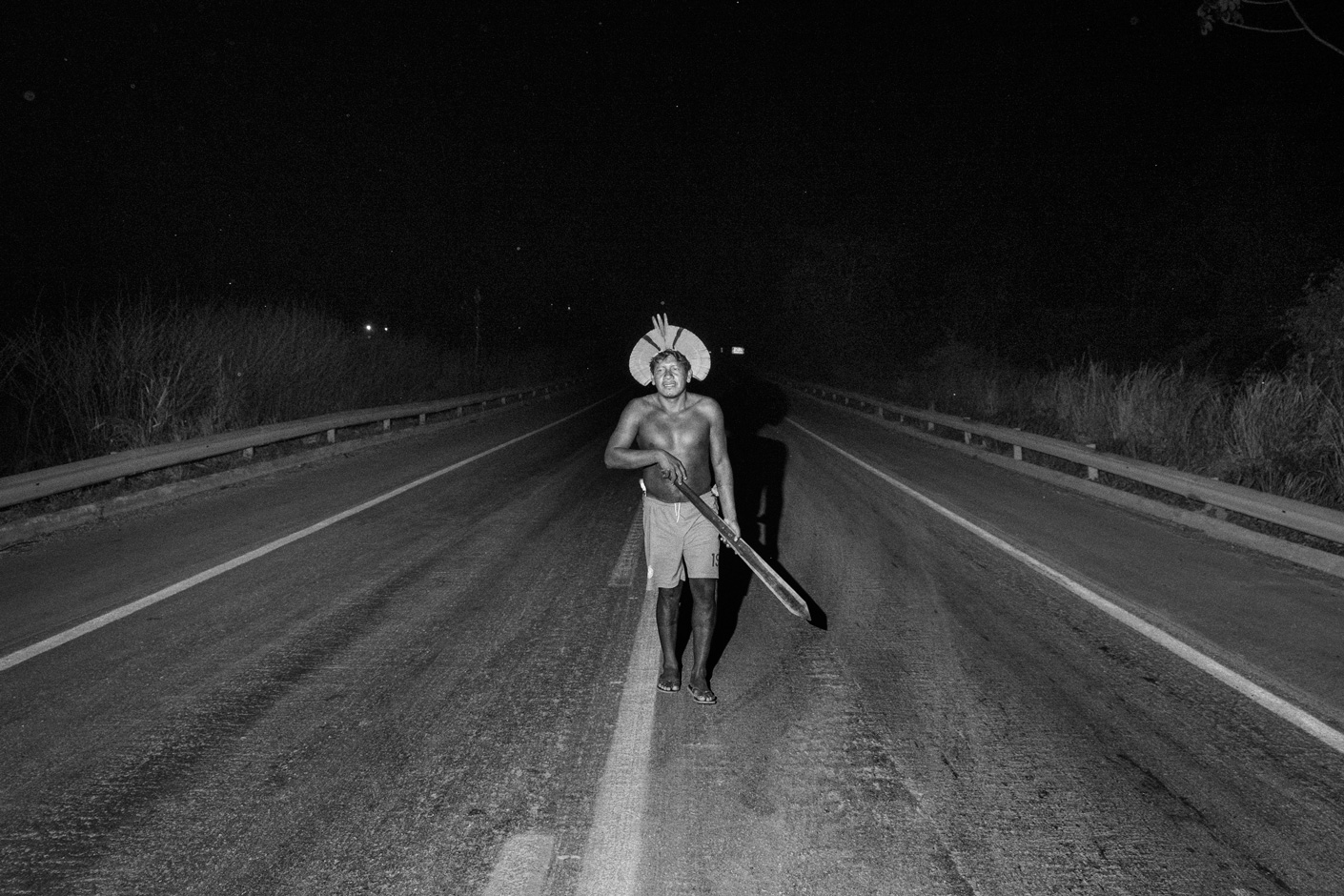 
Tommaso Protti has taken his keen-eyed camera into the deepest corners of Amazonia to illustrate uncompromising testimonies of its inhabitants: a forester crying over a fallen tree; a gold digger, his fingers gnawed away by his fever for the metal; a little girl lost after her homeland has been flooded by a hydro-electric dam; a drug dealer arrested in the middle of an interview. All subjects share the same feelings: saudade for the past, distress about the present and despair for the future. Protti’s keen-edged camera captures the reality of the Amazon that has already been wiped out in the last 50 years, with up to 30% more expected to be lost by 2050.

The photographs raise awareness of the local, and global, degradation currently taking place in the Amazon due to climate change and human activity, while offering a glimpse into the modern everyday life of one of the world’s most extraordinary regions and its inhabitants.

The exhibition will be accompanied by a comprehensive bilingual French-English catalogue co-published by Fondation Carmignac and Reliefs Editions, available for purchase at Saatchi Store, featuring photographs and committed text on the 7-month reportage in the Amazon.

Tommaso Protti lives and works in São Paulo, Brazil. He started his career as a photographer in 2011 after graduating in Political Science and International Relations. His photographs have been published in major titles including The New York Times, The Wall Street Journal, Time, National Geographic, The New Yorker, The Guardian, The Independent, and Le Monde. His reportage ‘Amazônia’, supported by the Carmignac Photojournalism Award, won the ‘World Understanding Award’ of the 77th Picture Of the Year in March, 2020.


About the Carmignac Photojournalism Award

In 2009, while media and photojournalism faced an unprecedented crisis, Edouard Carmignac created the Carmignac Photojournalism Award to support photographers in the field. Directed by Emeric Glayse, it funds annually the production of an investigative photo reportage on human rights violations and geostrategic issues in the world. Selected by an international jury, the laureate receives a €50.000 grant, enabling them to carry out an in-depth research in the field, with logistical support from Fondation Carmignac. The latter presents a travelling exhibition and the publication of a monograph upon their return.

The 11th edition of the Carmignac Photojournalism Award is dedicated to the Democratic Republic of the Congo.