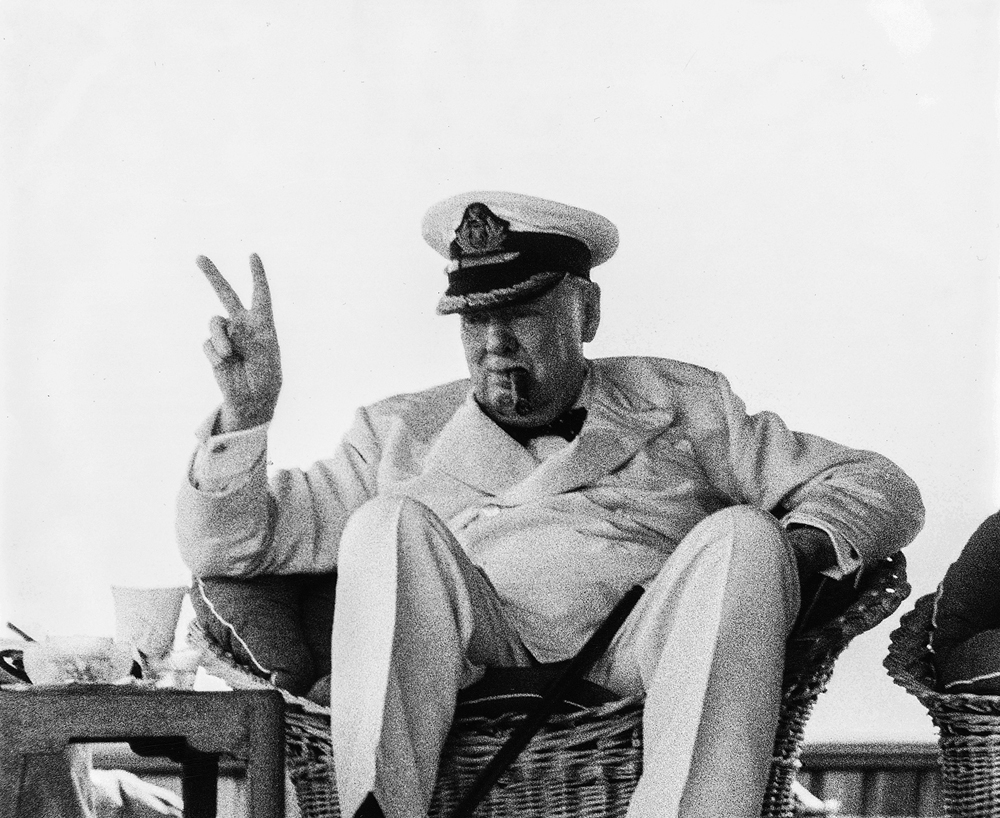 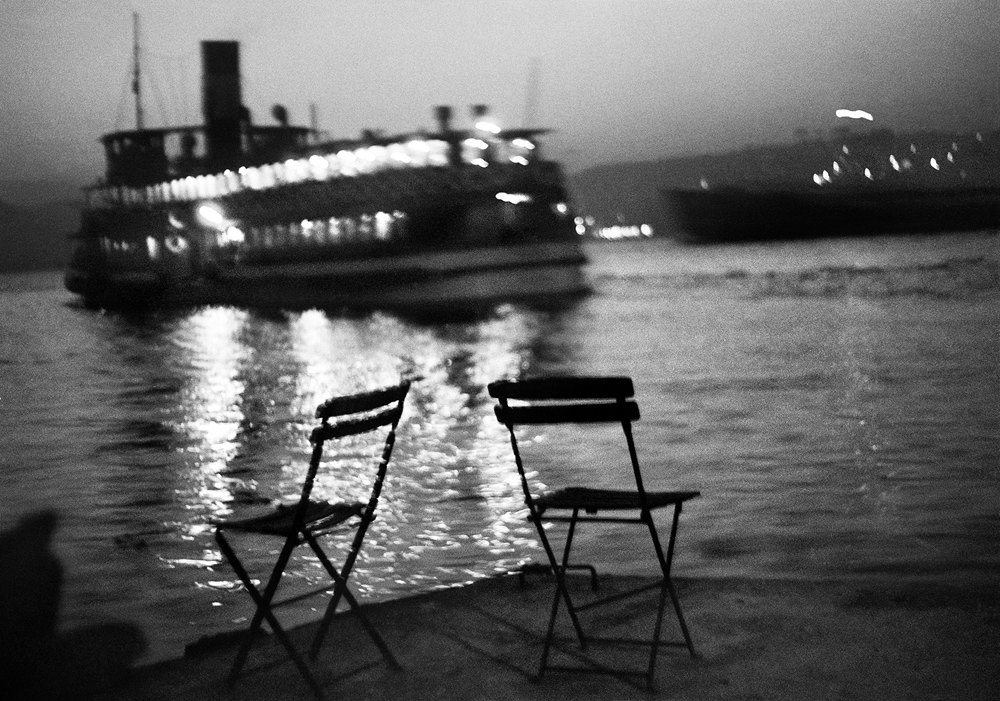 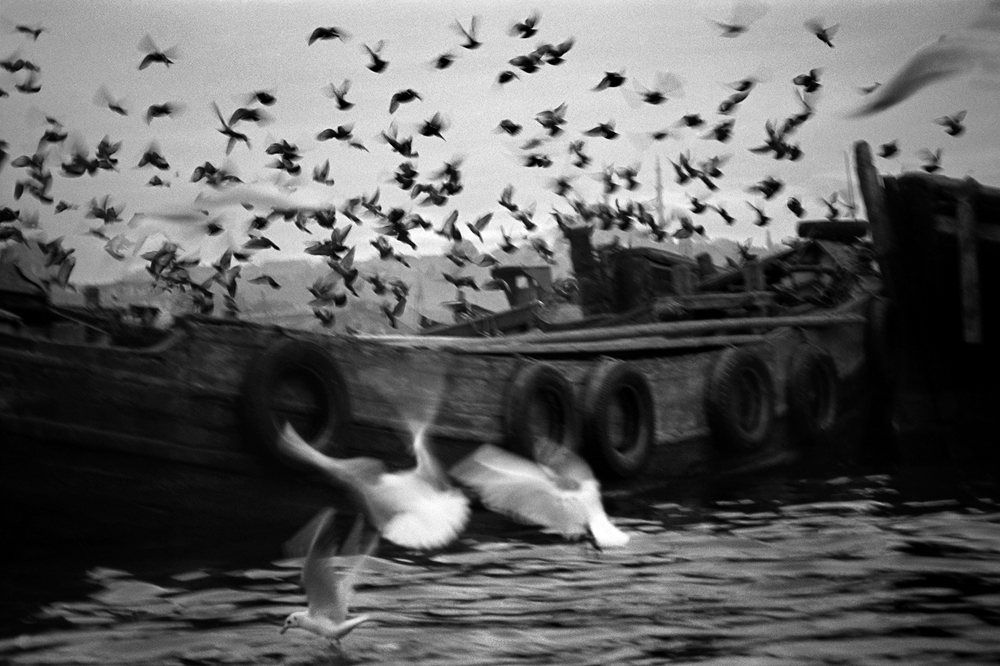 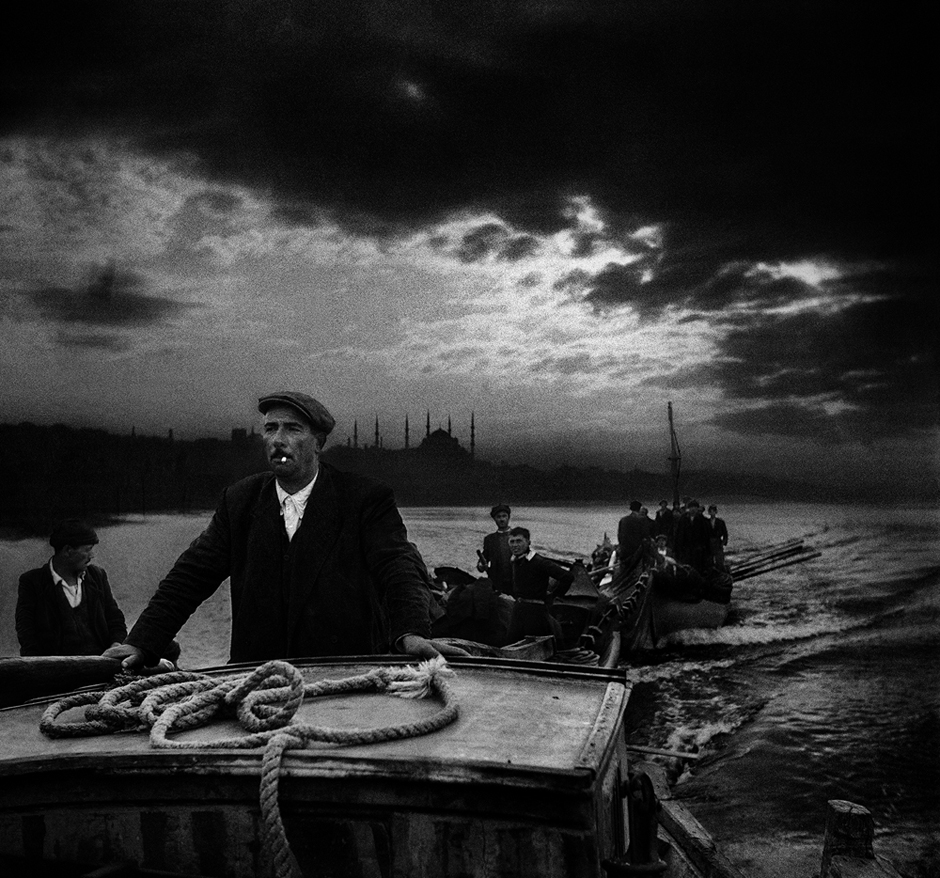 Ara Güler was born in Istanbul 1928. Throughout his life he was a significant global representative of Turkey's creative photography. He worked as Near East photojournalist for Time Life in 1956, Paris Match in 1958 and Stern magazine. Magnum Photos also published Ara Güler's photos globally and in 1961, he had become the first Turkish member of the American Society of Magazine Photographers (ASMP).

In 1962, he was awarded the Master of Leica title in Germany and featured in a special issue of Swiss Camera magazine, one of the world's leading photography publications. Güler also photographed the images for Lord Kinross' Hagia Sophia Book published in 1971 and the cover photo on "Picasso: Métamorphose et Unité", published by Skira Books to celebrate Picasso's 90th birthday.

His images on art and art history were published by Time Life, Horizon, Newsweek and Skira Publishing House.

Güler's photographs of Architect Sinan's buildings were published in a book titled "Sinan: Architect of Séleyman the Magnificent" in France in 1992 by Edition Arthaud Publications and in the US and UK by Thames & Hudson Publications.

In 2002, he was awarded "the Légion d'honneur: Officier des Arts et des Lettres" by the French government, and in 2009 "La Médaille de la Ville de Paris" by Paris Municipality.

Ara Güler Photography Exhibition has been curated by the Presidency of the Republic of Turkey in collaboration with Dogus Group Ara Güler Museum, Archives and Research Centre. Following the exhibition in London, Güler's work will be exhibited in Paris, Kyoto, New York, Rome and Mogashishu. 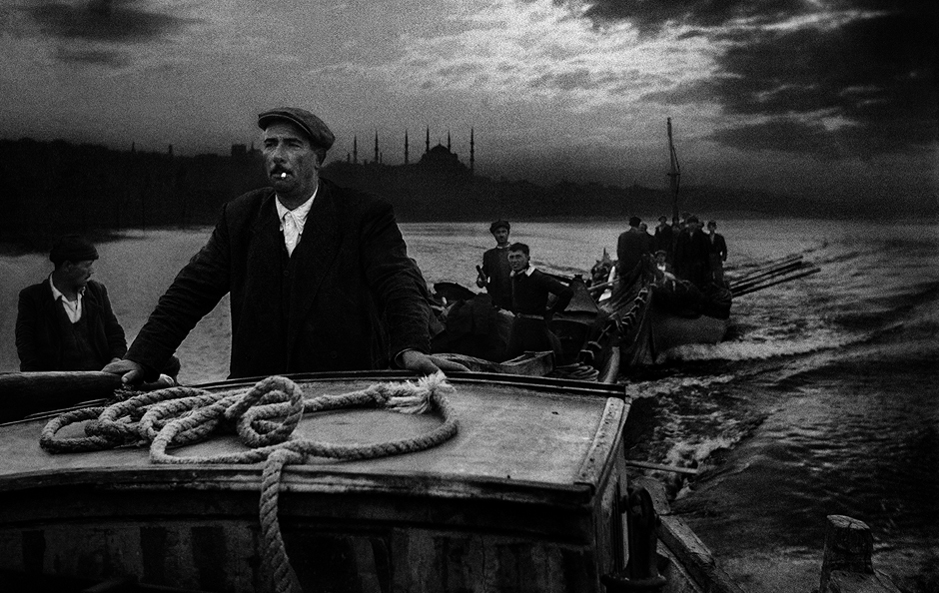 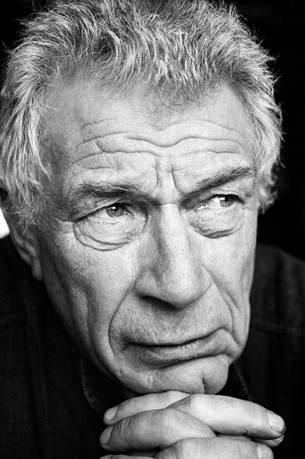 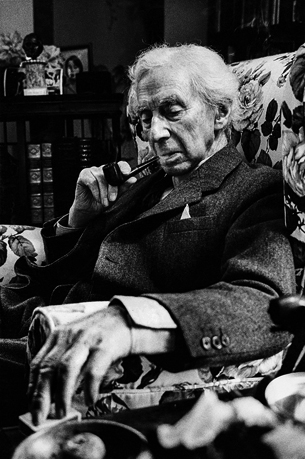 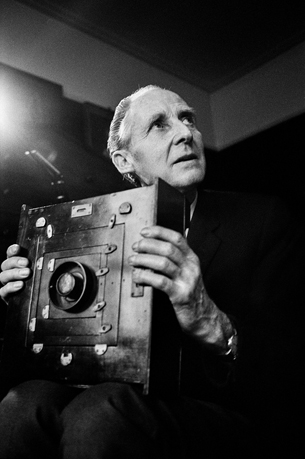 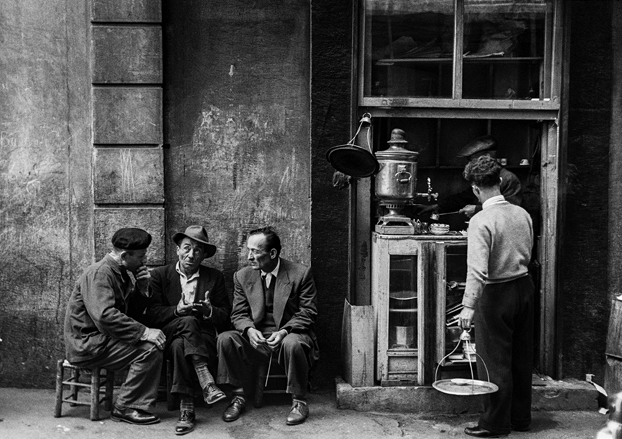 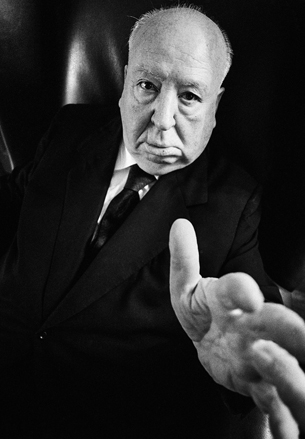