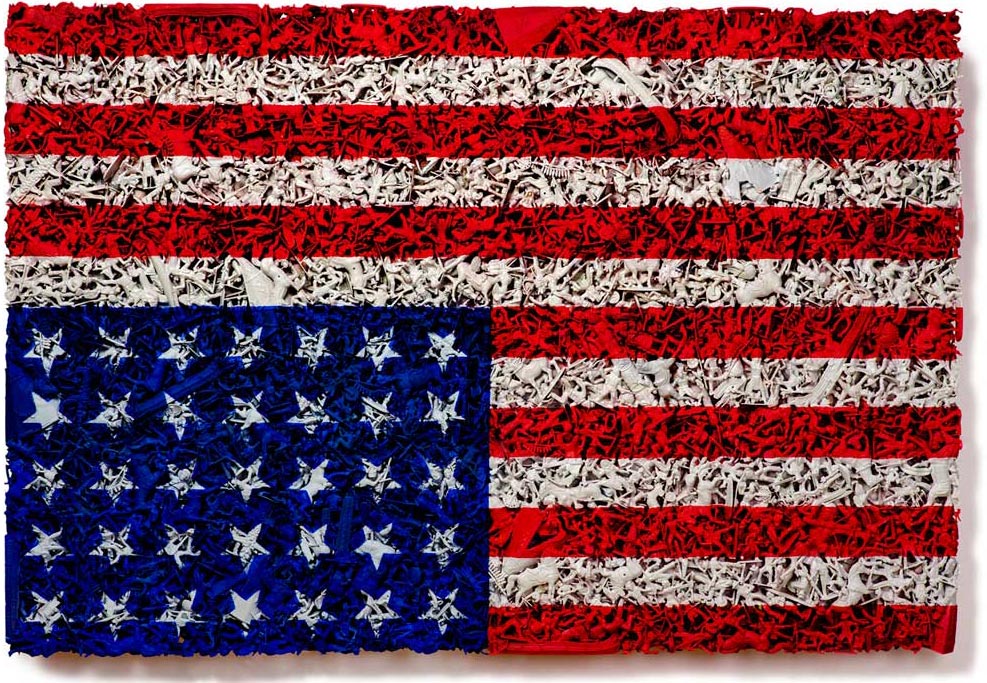 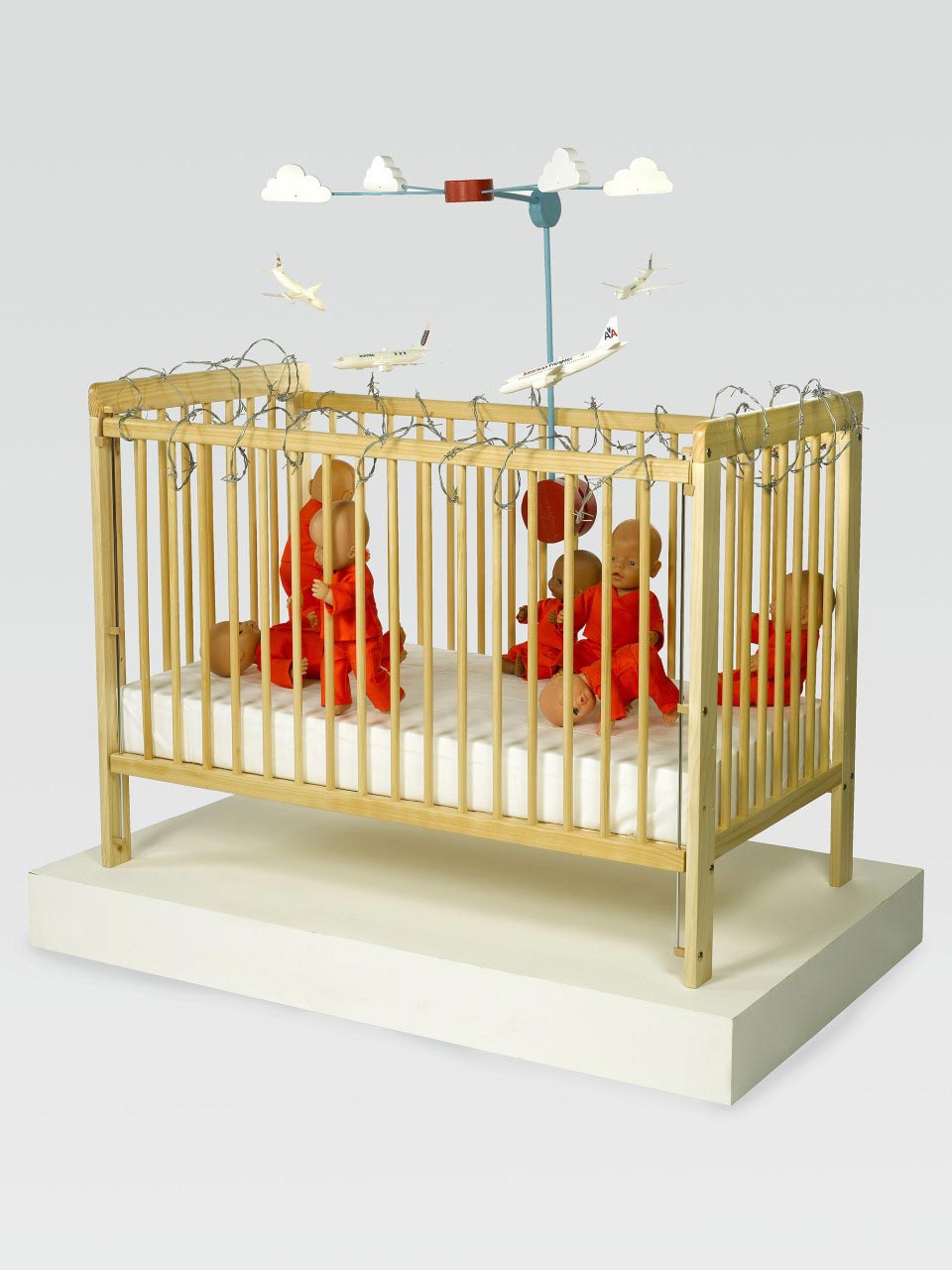 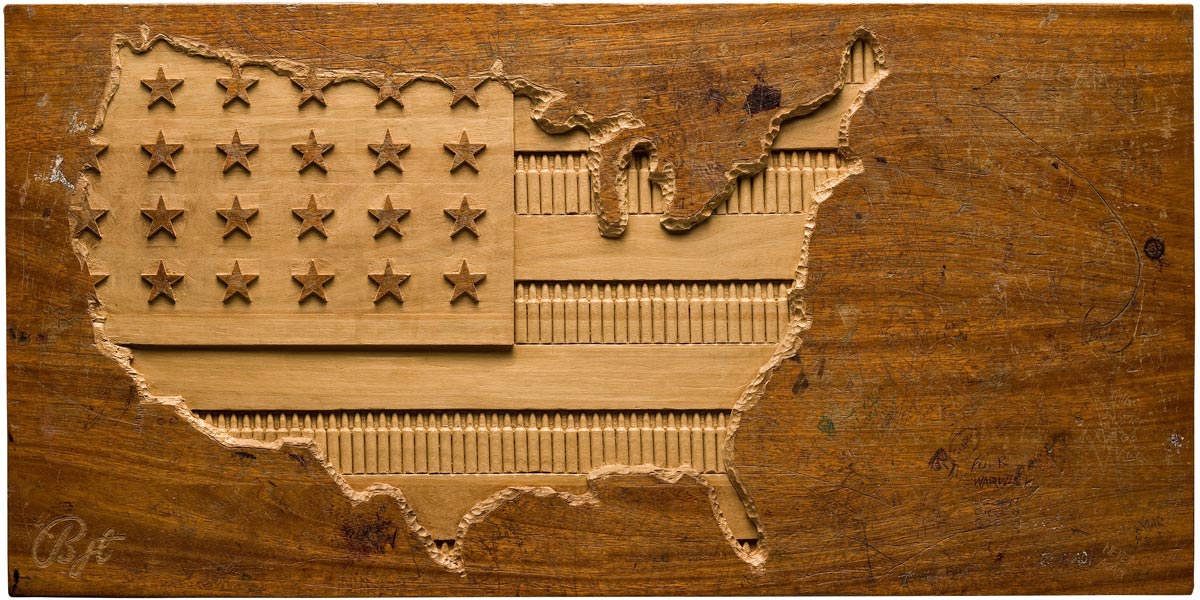 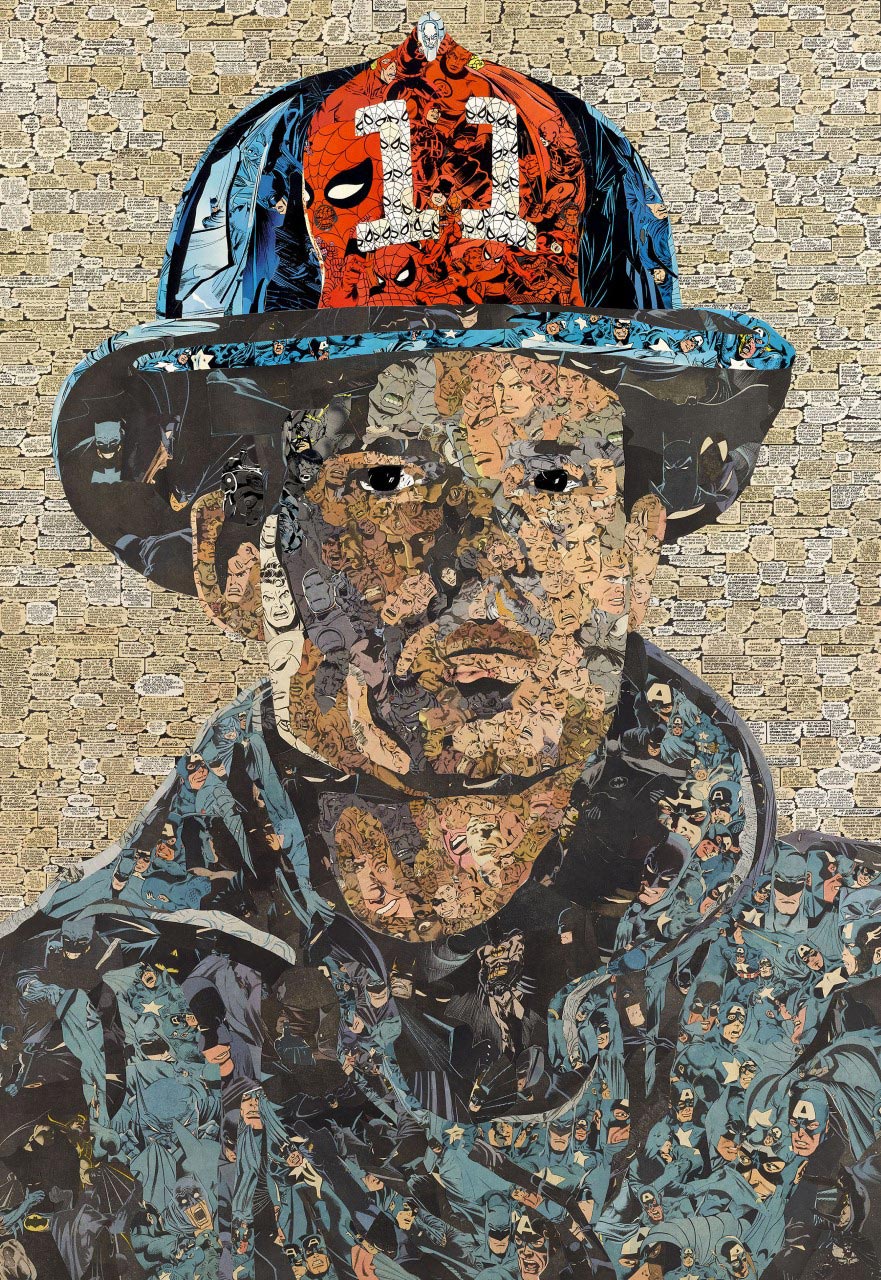 Artist Ben Turnbull presents American History Remix; a retrospective exhibition voyaging through 150 years of America’s tumultuous past. With an unashamedly parodic lens, American History Remix is a boldly candid exploration of the nation’s most defining moments, from the birth of the ‘American Frontier’, via the Kennedy assassinations to the darker days of gun culture and the inauguration of Donald Trump.

Bringing together a body of work created over 15 years, including never-before-seen pieces, American History RemiX is a shocking encounter with uncomfortable truths about the USA.

Ben Turnbull said: “American History RemiX at the Saatchi Gallery is the culmination of my ongoing examination of American history that continues to fascinate and surprise the world. The works presented here are 15 years in the making, and I urge all to look for the hidden meanings and truths within these pieces. Over the last few years, I’ve worked to deliver both sides of the narrative, that is the insider and outsider’s perspective, as it’s vital we consider both sides of the coin when weighing up global histories”.

American History Remix follows Turnbull’s successful Manifest Decimation exhibition of 2019 in an age of healing for America, as the nation begins to assess, enact new movements and repair the damage of recent years. Challenging the way we perceive history, this exhibition continues Turnbull’s ongoing exploration of the struggles that define one of the most powerful countries in the world.

Ben Turnbull is a contemporary pop artist who lives and works in London. Born in London in 1974, Turnbull has been fascinated by American pop culture and comic books since his early youth. Americana is central to his art; working with found objects, including vintage comic books and toys, he creates challenging and provocative discourses on American politics and social ideologies. Having previously worked as a craftsman on the set of film productions, Turnbull’s works are painstakingly made with meticulous detail and precision.

Turnbull has exhibited in a number of solo exhibitions, including his breakthrough show ‘Us Vs Them’ at the Lazarides Gallery in 2007 after his inclusion in the infamous ‘Santa’s Ghetto’ show on Oxford St in 2006. He was also offered a prestigious solo representation at Volta NY in 2010 after a series of his London shows brought attention to gun crime and teenage angst. In 2011 Turnbull exhibited ‘Supermen – An Exhibition of Heroes’ at Eleven Fine Art, which presented a series of comic book collage portraits of the firefighters who gave their lives during the 9/11 attacks. Turnbull has also exhibited in a variety of international group shows, including 2012’s ‘We Could Be Heroes: The Mythology of Monsters and Heroes in Contemporary Art’ in Utah, USA and was invited to exhibit a retrospective of his large scale works at The Lancaster Institute for the Contemporary Arts the same year.