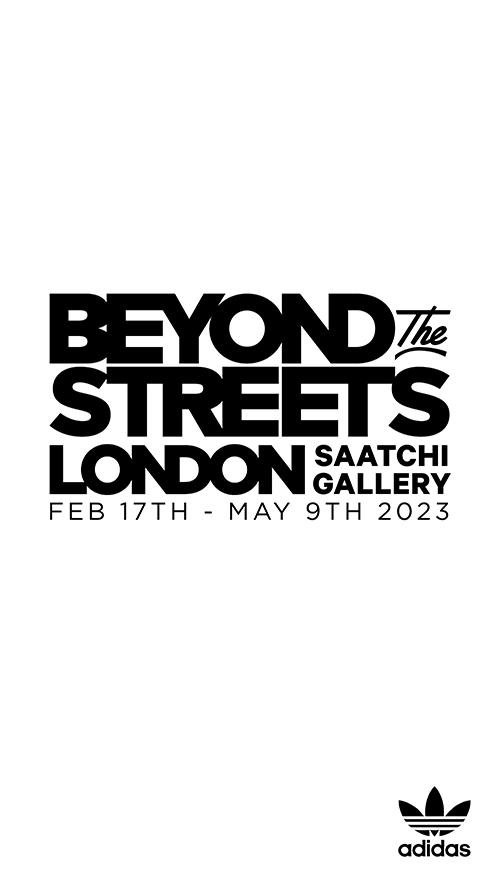 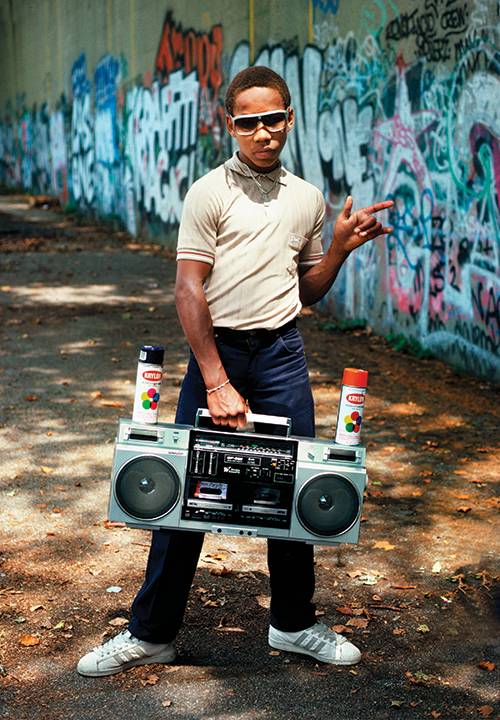 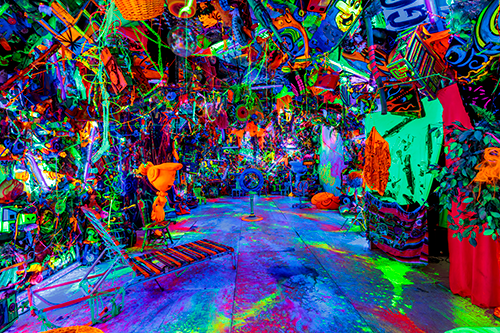 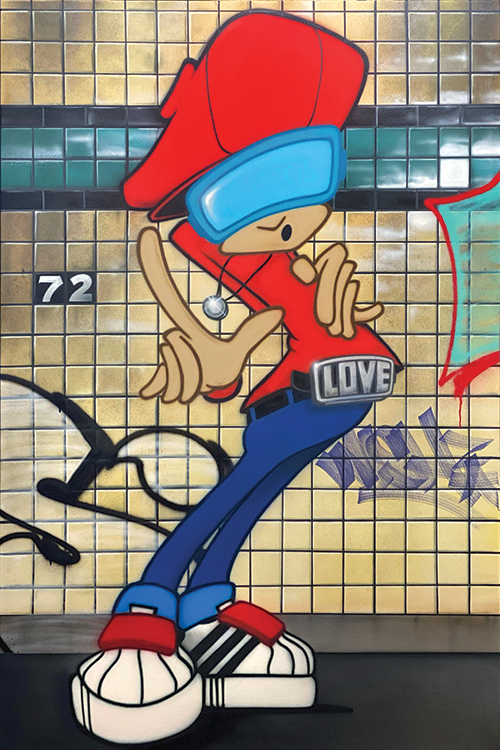 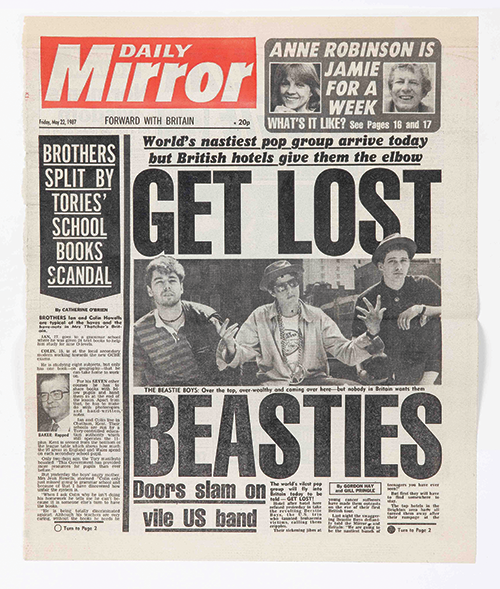 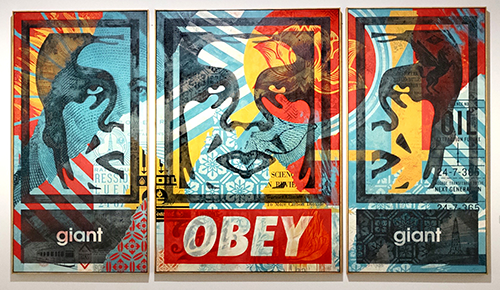 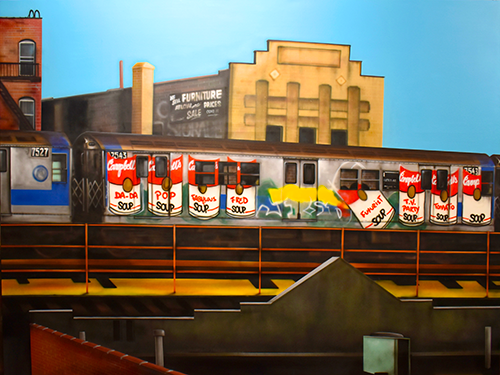 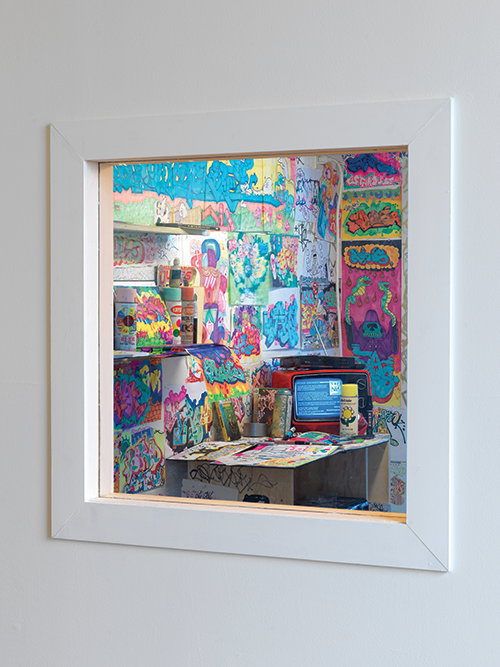 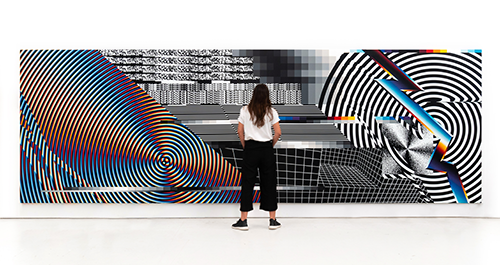 BEYOND THE STREETS LONDON

Become a Member for free entry

DISCOVER the most comprehensive street art and graffiti exhibition to open in the UK with the international blockbuster arrival of BEYOND THE STREETS LONDON this February. Marking the first time in eight years a show has occupied the entirety of Saatchi Gallery, the exhibition will feature original art, rare ephemera, photography, immersive and site-specific installations, archival fashion, and surprises from over 150 artists, icons, rule-breakers and mark-makers.

BEYOND THE STREETS LONDON pays homage to the monumental moments from the worlds of graffiti, street art, hip-hop and punk rock as well as the artists who immortalised them. From painting trains to social activism, to the clothes we wear and the perception of underground art and culture - leading to a global creative revolution. BEYOND THE STREETS LONDON is a celebration of graffiti's core ethos of an innate desire for mark-making and challenging authority. By its very nature, graffiti is ephemeral, its own existence is temporary, but the culture and its rebellious spirit prevail.

Following blockbuster exhibitions in Los Angeles in 2018 and New York in 2019, BEYOND THE STREETS LONDON will be curated by Roger Gastman, noted graffiti historian and founder of BEYOND THE STREETS, in conjunction with a team of guest curators.

"The story of graffiti and street art can't be told without highlighting the significant role London, and the UK in general played in revolutionising these cultures and continuing to spread the word of their existence. Pushing the global narrative has always been of importance to us and we're honoured to continue telling our story at Saatchi Gallery, whose prestige and impact are unmatched in the UK," says BEYOND THE STREETS Founder Roger Gastman.