The works in Jenny Watson: A Horses Tale were made in January and February of this year while Jenny Watson was on residency at the American Academy in Rome as a recipient of the Mordant Family/Australia Council Affiliated Fellowship. The spotted fabrics, in dress lengths that are common to each, were acquired in Japan. Real objects first appeared in Watson's work Scrabble (1982), a studio wall installation that combined ballerina tutu alongside texts, images, and other found objects, and established the field for her future work. False horsetails, the other common element, normally used as an accessory for riding competitions, first appeared in the exhibition "Paintings with Veils and False Tails," where Watson was the first female to represent Australia at the Venice Biennale in 1993. The use of text and image is a recurrent theme that has been employed in various ways over the course of Watson's career. Each fabric prompts an image that captures observations, dreams and emotional states. Associated texts may or may not relate to the image they are paired with. 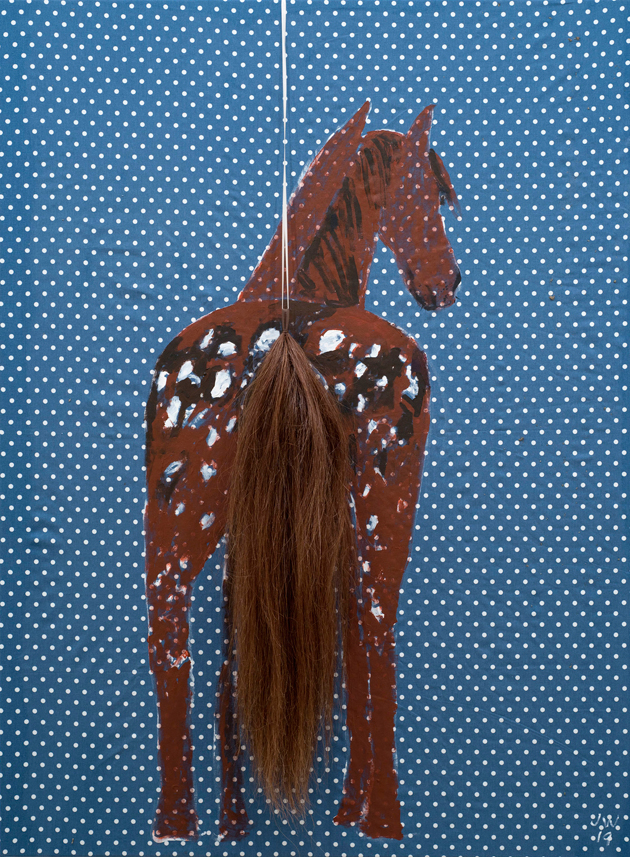 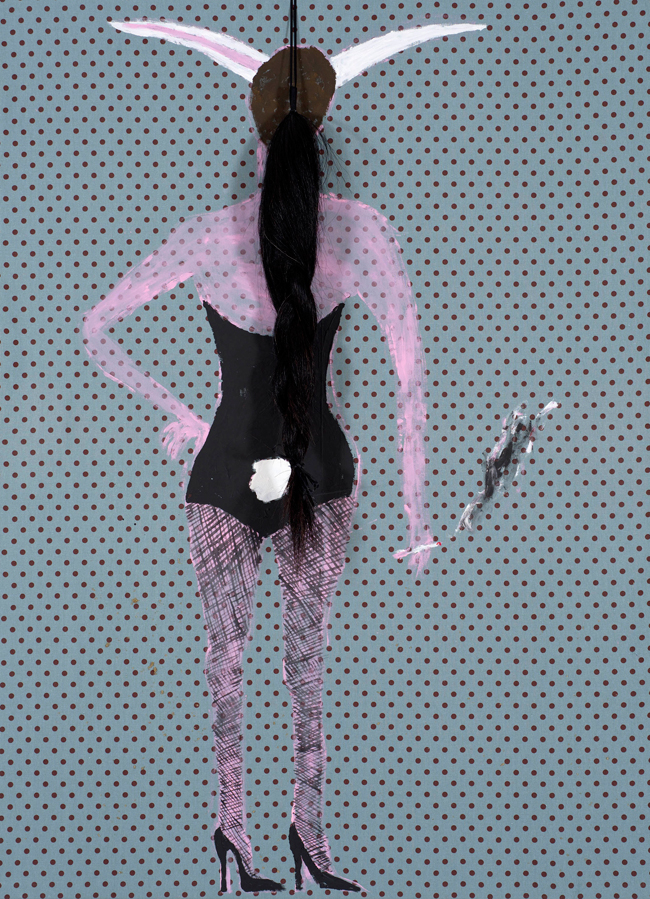 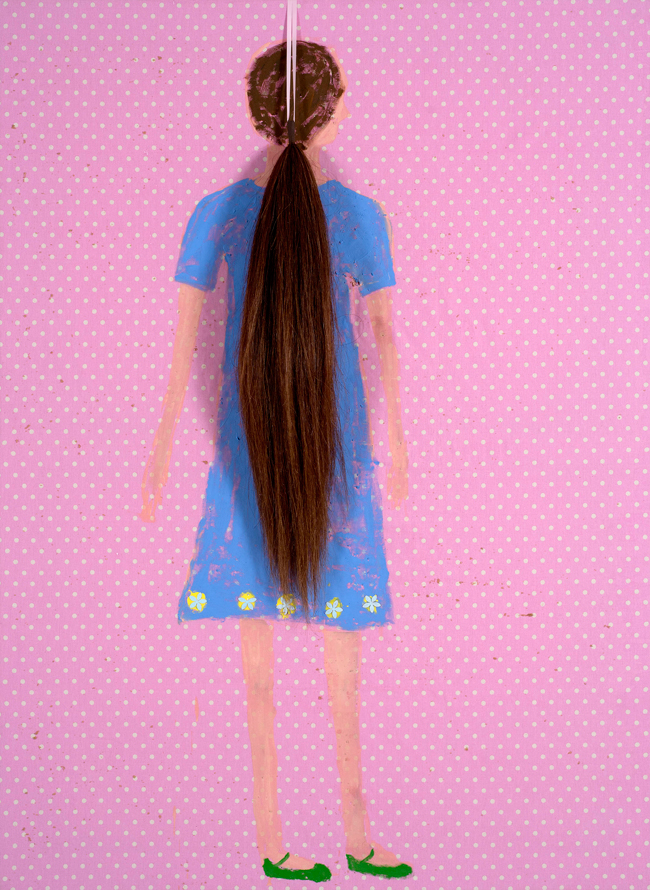 Vigo represents emerging and established international artists, curating shows in both the public and private arenas. We advise several residencies and enjoy good relations with many Museums and Foundations from the TATE to the British Museum, MOMA, The Sharjah Art Foundation, The Metropolitan Museum and the Saatchi Gallery, and have placed more than twenty historic and contemporary works into the collections of prominent museums over the past three years. We have a particular interest in the African diaspora (Ibrahim El Salahi) and African American artists (Derrick Adams, Leonardo Drew) although our program is truly international working with artists and estates from Belgium, Russia, America and Japan alongside our British contingent.

In addition to our contemporary focus and primary program, the gallery also shines light on historically significant yet often undervalued artists with strong museum and curatorial followings.