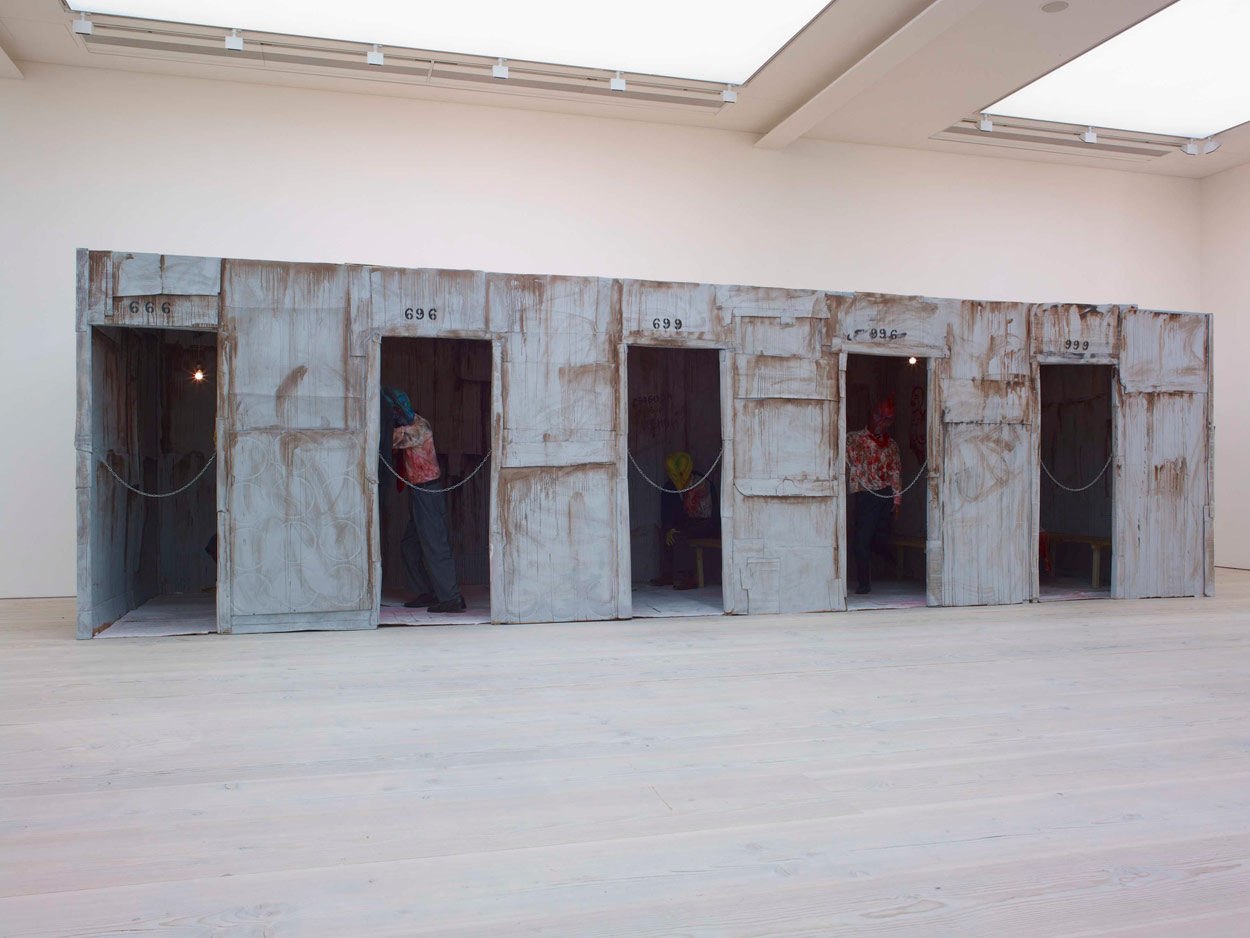 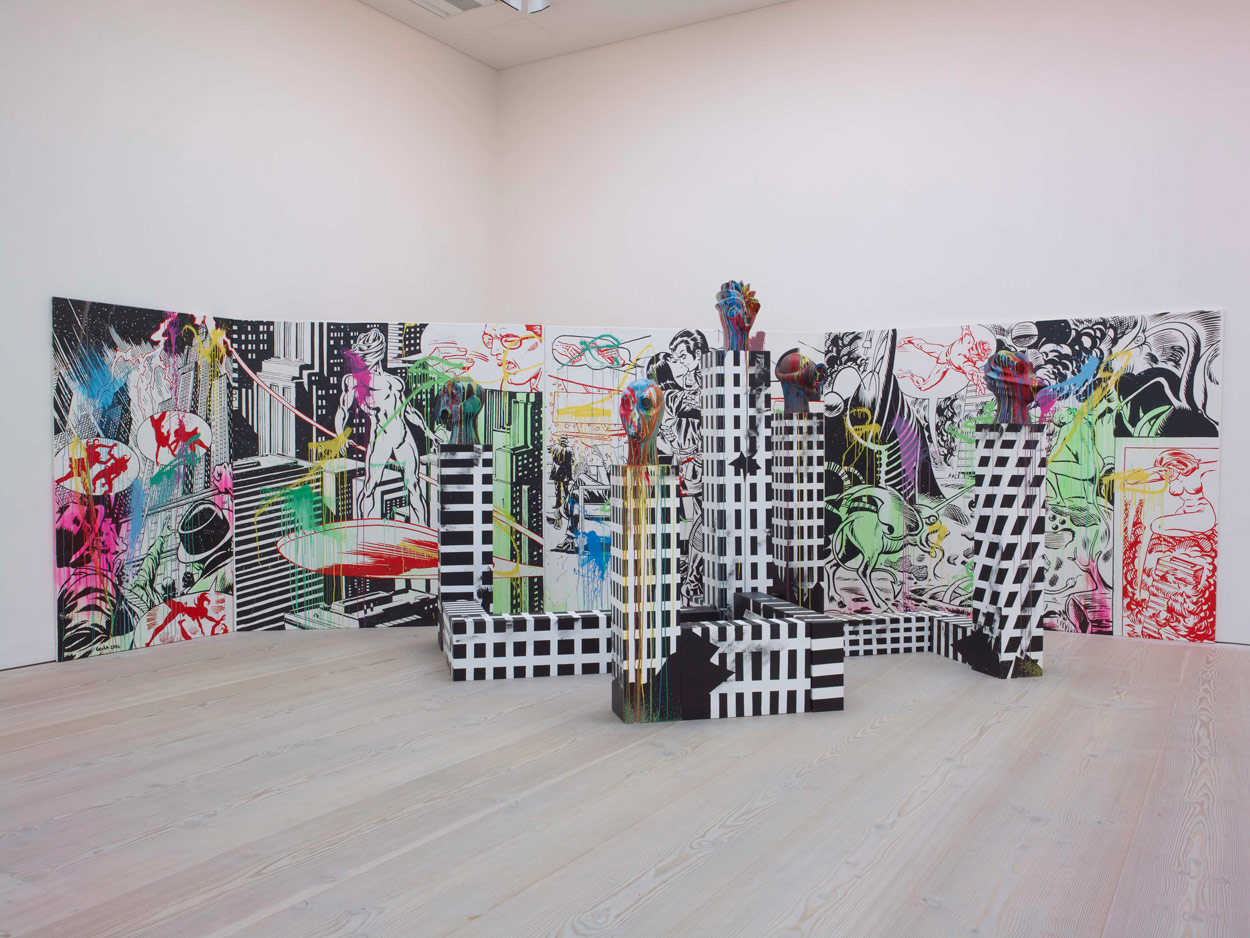 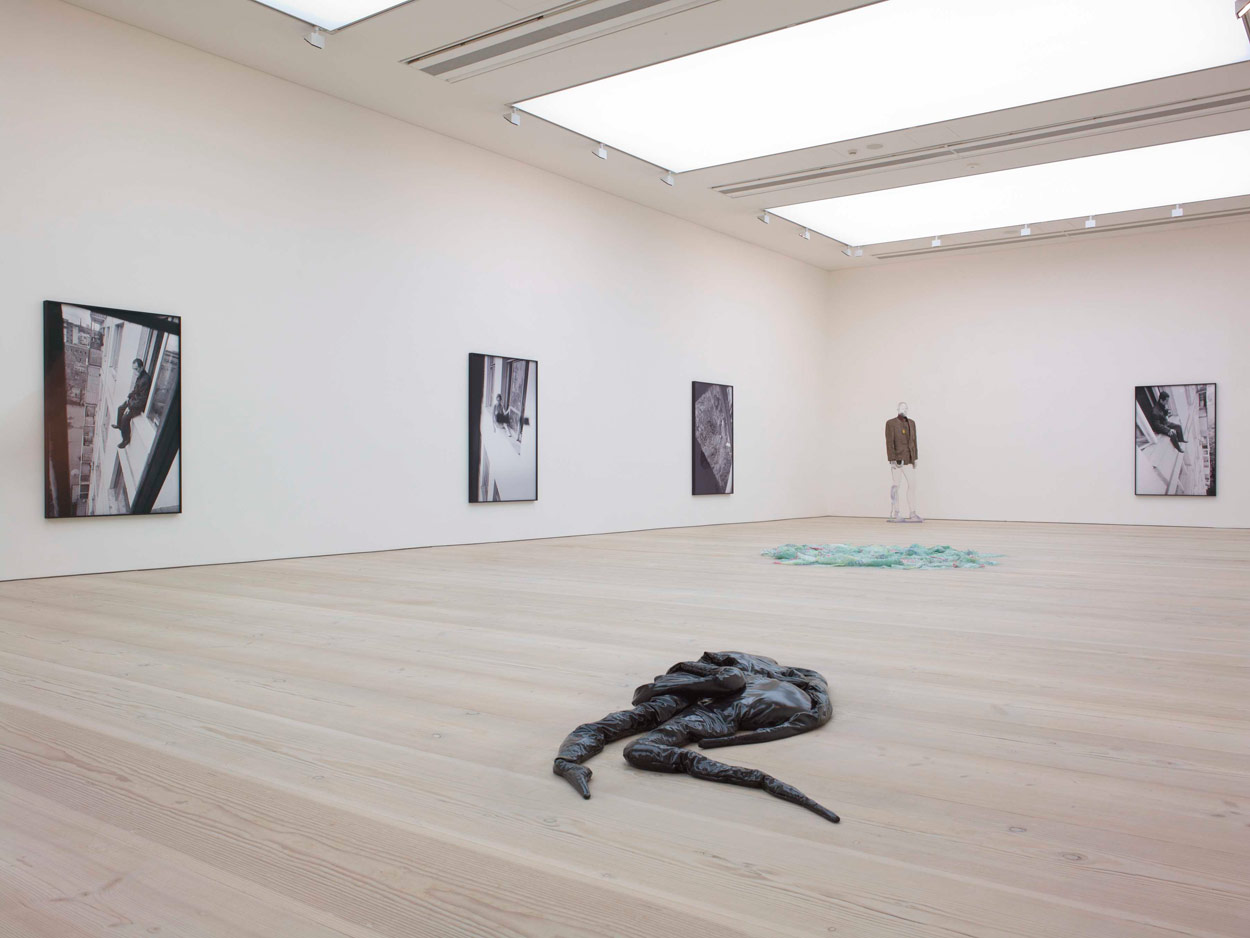 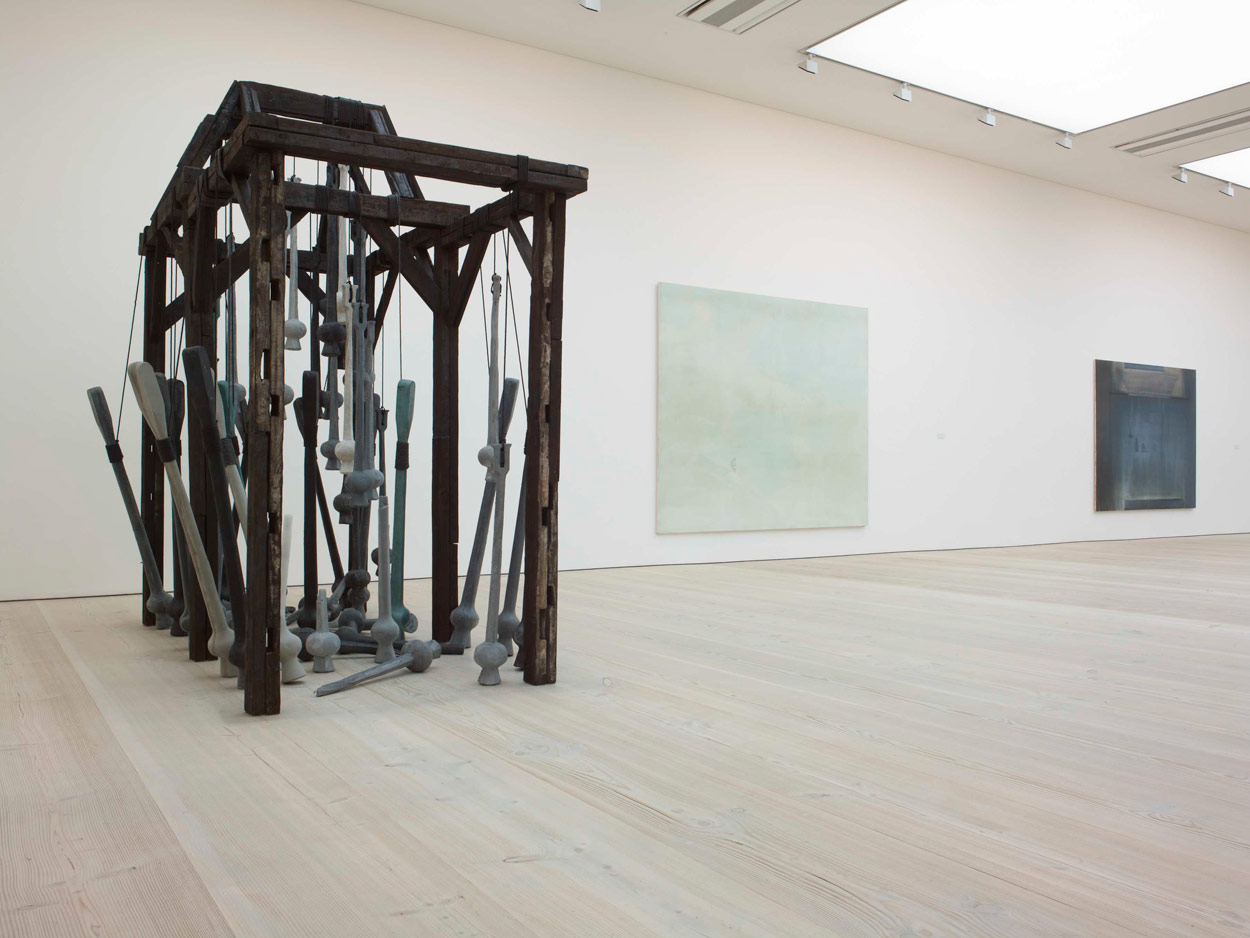 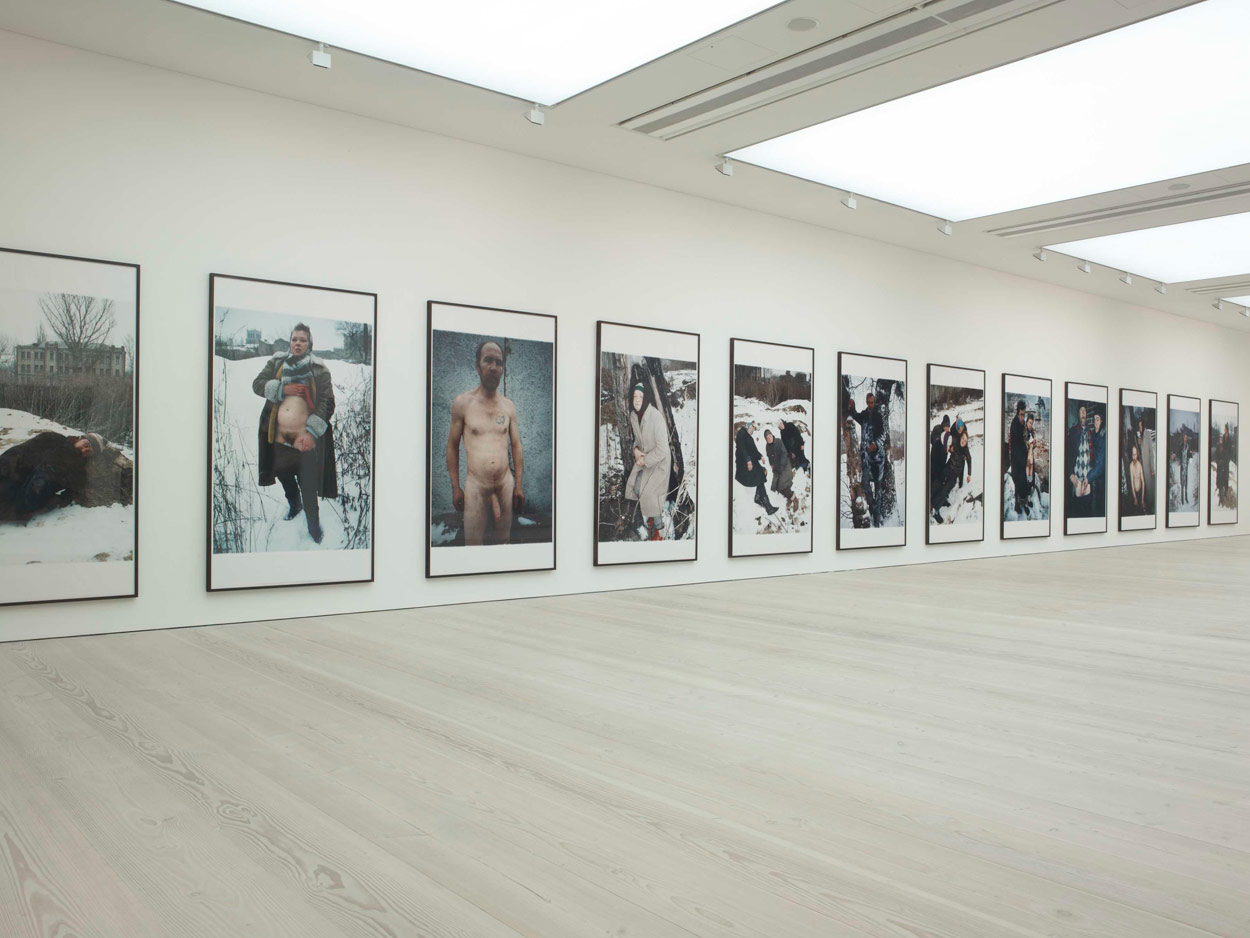 GAIETY IS THE MOST OUTSTANDING FEATURE OF THE SOVIET UNION

'Gaiety is the Most Outstanding Feature of the Soviet Union: Art from Russia' is the first exhibition of contemporary Russian art at the Saatchi Gallery. This large survey show features 18 artists working in diverse ways across the mediums of painting, photography, sculpture and installation.

Most of the artists in the exhibition, which takes its title from a speech delivered by Joseph Stalin in 1935, are young and emerging, and have rarely shown their work internationally; the exhibition will also present Boris Mikhailov’s highly acclaimed photographic project, Case History, which documents his hometown of Kharkov following the disintegration of the Soviet Union.

Witnesses to the break-up of the Soviet Union and the perestroika years, the artists in this exhibition have absorbed the complexities of life in Russia and created a wide variety of works in response. Some of them play on Russia’s long and rich tradition of jokes and a distinctive sense of humour which also find its way into political satire. Others draw on the influential wave of modernist art in Russia, particularly Malevich and Rodchenko, as well as important contemporary Russian artists such as Ilya Kabakov.

As Dimitri Ozerkov, director of the Contemporary Art Department of The State Hermitage Museum, St Petersburg, says about the artists in his introduction to the exhibition catalogue: “Their art is multifocal and transcendent, poetic and hypocritical, politicized and romantic. It is probably the most global art in the world but still very much related to its origins.”

The works in this exhibition will play a key role in shaping our understanding of recent Russian history as well as contemporary Russian art.