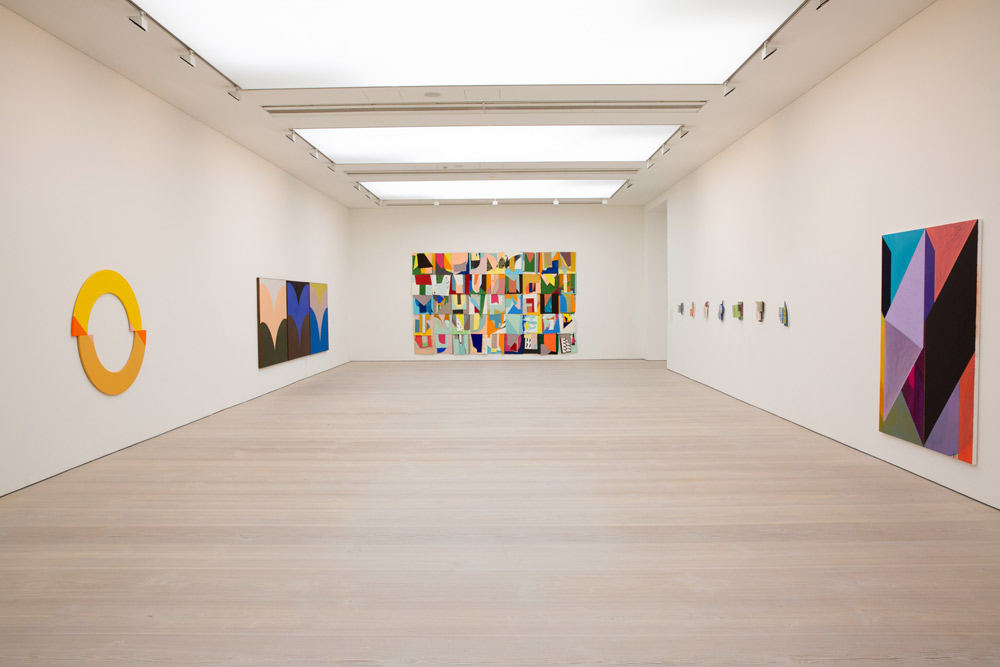 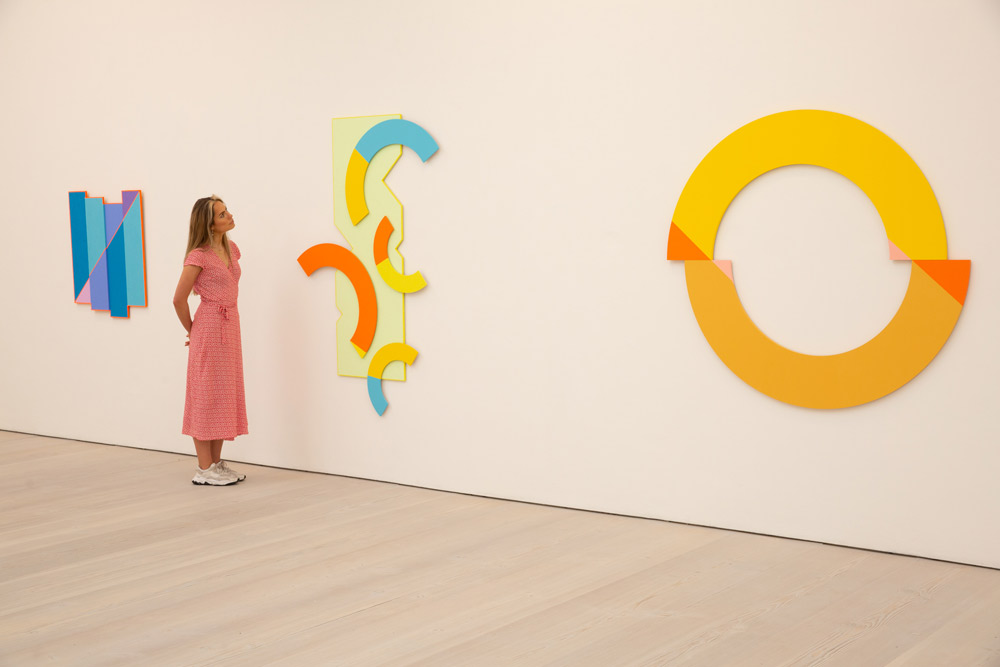 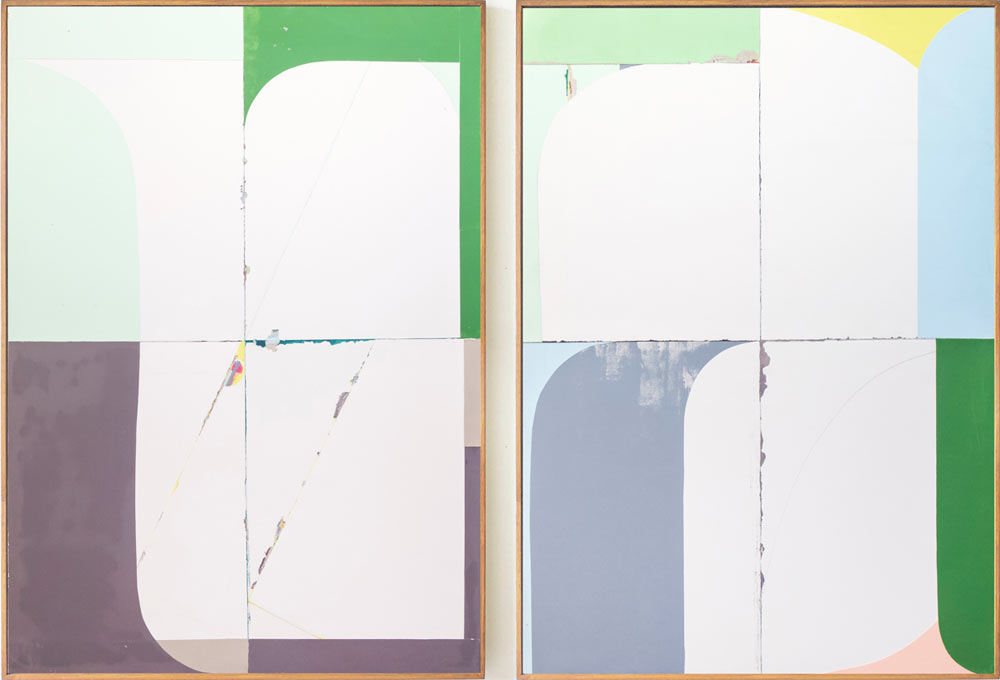 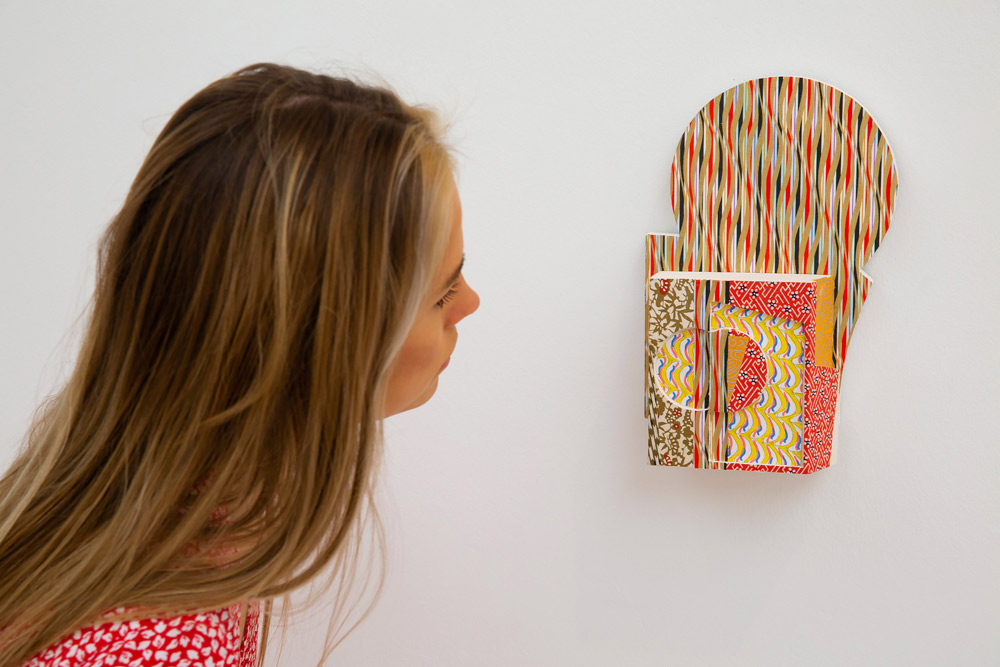 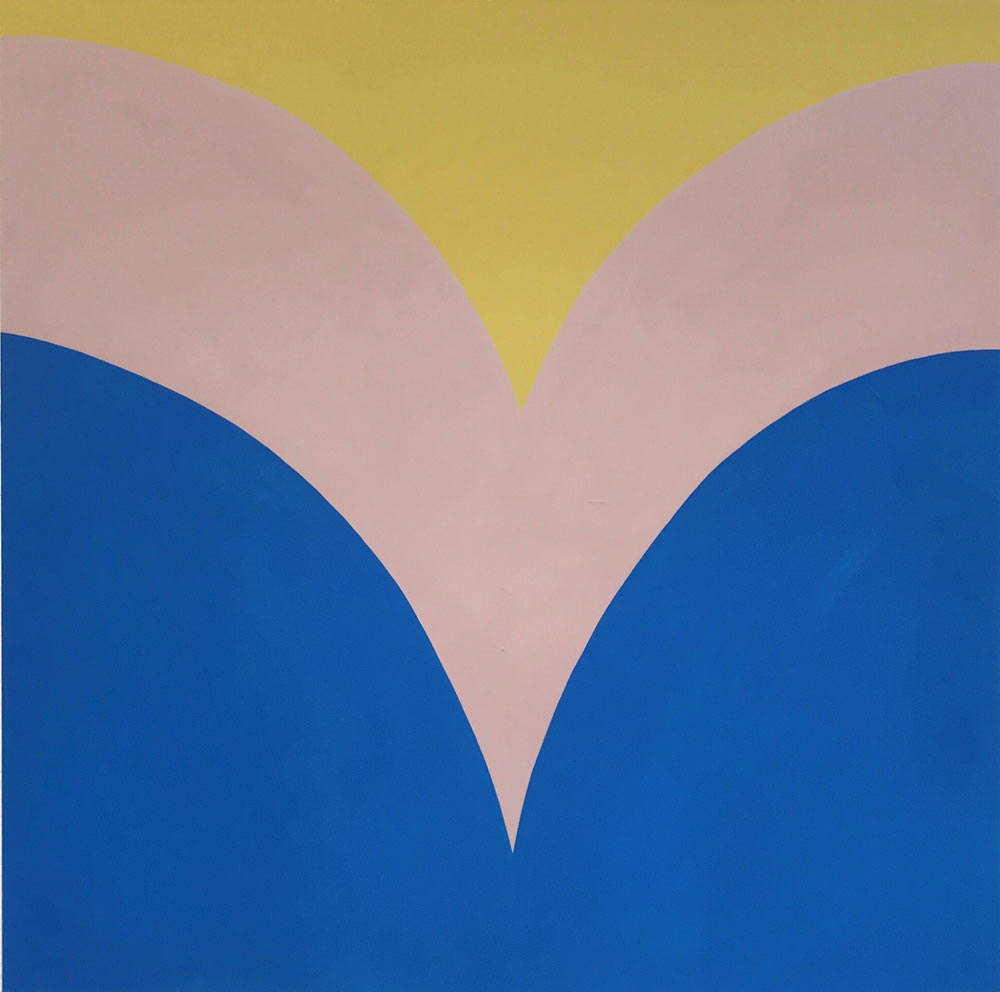 Admission: Free, no pre-booking required
Located on the Ground Floor in Gallery 4

Saatchi Gallery collaborates with curators to select works direct from the studios of artists in order to present a range of diverse & experimental artworks to a larger audience.

Sara Dare is an abstract painter and artist facilitator. She lives in West Sussex and works and exhibits nationally. Her paintings seek to convey an initial playful interaction with the viewer followed by a sense of unease or tension.

Tim Ellis is a painter and sculptor, living & working in London. He studied at the Royal Academy Schools from 2006 to 2009. He has had solo exhibitions in the UK and Internationally, as well as featuring in group shows in museums, commercial galleries and public institutions.

Jo Hummel lives and works on the Isle of Wight. She graduated from Royal College of Art and is represented internationally. Her works are included in both public and private collections worldwide.

Anna Liber Lewis lives and works in London. She won both the Griffin Art Prize and the Ingram Collection: Contemporary Talent Art Prize in 2017. Her work is held in many private collections both in the UK and Europe

Anisa Zahedi is an artist and illustrator, she lives and works in London. A graduate of the UAL, her work is based around construction, geometry and the generation of complex forms. 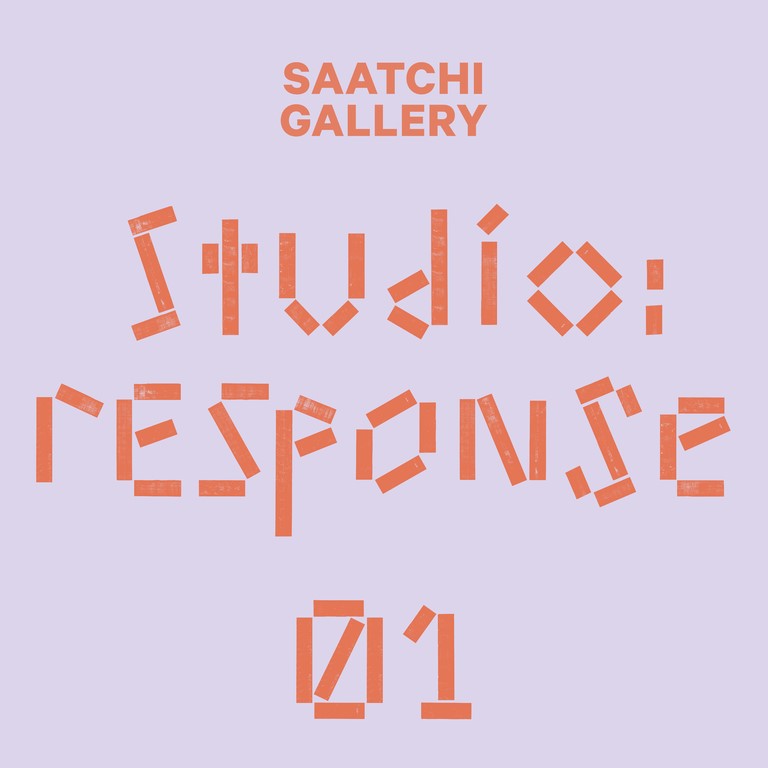